The Pullback Strategy That Every Trend Trader Must Know 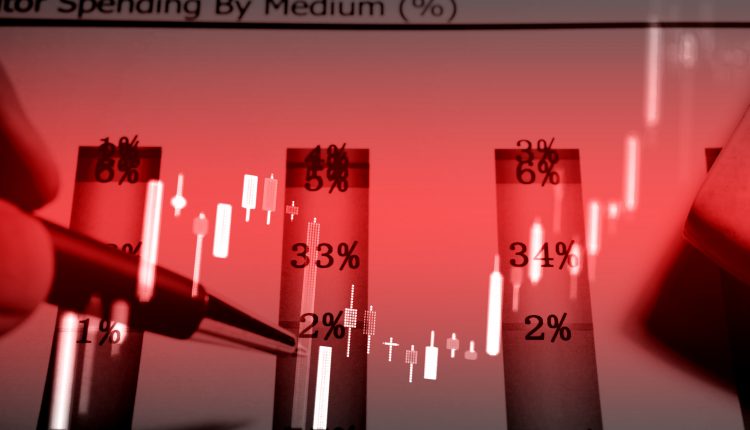 The trend is your friend is perhaps one of the most overused clichés in trading. Yet, despite its simplicity, traders often flock to other means of trading strategies or set ups. If you are familiar with trend trading and have dabbled with trading the pullbacks, then this article is just for you.

Here, we discuss the two-legged corrections or a two legged pullback strategy with some slight modification to the approach. The Two Legged correction method, as the name suggests is waiting for a two-step correction or a pullback in the trend. It is considered to be one of the most reliable ways to trade the trend, although it does require a lot of patience.

The Two Legged Correction is attributed to Al Brooks who outlined this method to trade in one of his books.

What is the Two Legged Correction?

If the name sounds complicated, it really isn’t. A Two legged correction is merely, a two-step process for a correction. The chart below illustrates this at the most basic level.

The above screenshot shows a two legged pullback in a downtrend and in an uptrend. As the picture shows, the two-legged correction is simply entering in the direction of the trend on the second pullback.

In his trading books, Al Brooks wrote about using the 20 period EMA on a daily chart. However, the trader is free to choose any EMA of their choice, or use even two to determine the trends more objectively. The pullback methodology doesn’t change if you steer away from the main rules that were defined.

Secondly, the two legged pullback method talks only about entry into a trend. Therefore as far as price targets or stops are concerned, the strategy is open to interpretation.

This means, that a trader can either look for a fixed risk/reward or manage their positions in a way so as to ride the remainder of the trend.

Can you get additional confirmations?

Sometimes, trading the pullbacks as is can be risky especially if looking at price patterns alone. Traders who need the additional comfort of validation to their trades can combine the concept of divergence to the two-legged pullback method.

The following charts illustrate a sell and buy example.

The first chart below shows the price in a downtrend. We notice two pullbacks in the trend, and when comparing the highs of the pullback to the Stochastics oscillator, we can see the hidden bearish divergence (Price: Lower High, Oscillator: Higher High). This indicates a short position that can be entered safely within the trend.

The next chart shows a long example based on the two legged pullback method and the hidden bullish divergence.

In the above example, after the EMA’s line up to make a bullish crossover, we wait for the price to make a pullback. Comparing the first and second pullback and the relative Stochastics oscillator’s position to these lows we can see a hidden bullish divergence. This indicates that the uptrend is likely to continue thus enabling the trader to enter long or in the direction of the trend.

As with most trading strategies, the first thing traders like to know is the accuracy of the trading strategy. While the two legged pullback method is known to be reliable and the odds increased further by looking for the hidden divergence, traders should not be complacent by this fact. There is always a chance that a trade set up, no matter how reliable it may be, still holds the risk of turning into a losing trade.

Because the two legged pullback method works on the highs and lows of the price wave, traders can able to make use of their own money management techniques to build a profitable trading system.