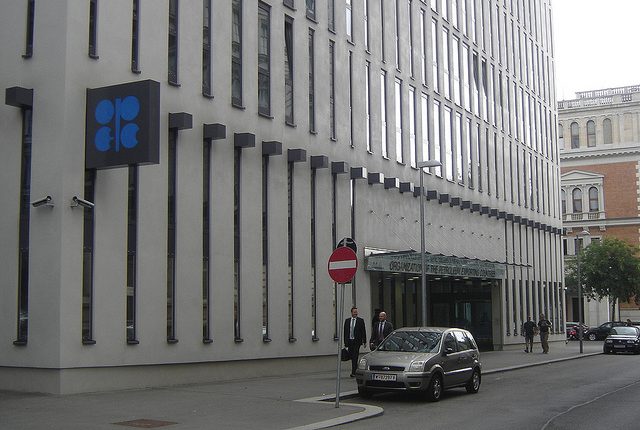 The week started off with the markets focusing on Monday night’s first US presidential debate between candidates Trump and Clinton. The markets were jittery heading into the debate, but following a lackluster performance from Republican candidate Trump, the markets soon reversed the losses, giving the first victory to Hillary Clinton. USDMXN was the currency pair in focus as the dollar weakened strongly against the Mexican peso. The event also highlighted that in the coming weeks and into the US general elections, the Mexican peso could very well turn volatile.

However, by Friday, USDMXN was seen posting a moderate recovery following Tuesday’s sell-off. This was despite the fact that Banxico, hiked interest rate by 50bps to 4.75% on Thursday, but offset the hawkish move by stating that the rate hike was not a tightening cycle.

On the economic front, this week was packed with central bank speeches from the BoC, ECB, SNB, BoJ and the Fed. Despite the risk, the currencies remained broadly range-bound. Economic data from the US included the durable goods orders which came out better than expected. The headline durable goods orders were unchanged in August following a revised 3.60% in July while core durable goods orders fell 0.40%, less than forecasts of 0.50% declines. US GDP for the second quarter was also revised to show a 1.40% growth compared to previous revisions of 1.10% and the headline data beat estimates of 1.30% increase.

In Europe, Italian PM Renzi announced that the country would hold a referendum on constitutional reforms on December 4th which includes a major overhaul of the constitution such as cutting the number of seats in the upper house and implementing quicker processes to pass new legislation.

The OPEC’s informal meeting in Algiers this week was also a big event to watch. Despite previous rhetoric that saw bullish headlines hit the wires, the markets turned cautious heading into the OPEC meeting. Surprisingly, OPEC leaders agreed to limit production levels with Iran, Nigeria, and Libya exempt from the production ceiling. The oil cartel expects to cut oil production by close to 700,000 barrels following a formal agreement that is expected to be inked at the November OPEC meeting in Vienna.

Oil prices surged on the news with both WTI and Brent crude oil rising over 5% on the day on Wednesday. However, by Thursday afternoon, the risk-off rally faded as worries over the banking sector in the US and Europe saw the equities giving back the gains. Wells Fargo in the US and Deutsche Bank in Europe are under the radar with DB, in particular, being hit by harsh penalties ($14 billion) by US prosecutors which is close to the market value of the company. German authorities ruled out any bailout for the bank, and hedge funds cut back exposure on the lender.

Gold prices are looking to close the week on a bearish note, reversing most of the gains from the previous week. Spot gold was trading at $1323 an ounce at the time of writing after prices fell to a 6-day low on Thursday at $1316.16 an ounce before attempting to push higher.

The Bank of Japan’s struggle with inflation continues as latest figures revealed on Friday showed that the BoJ’s gauge of core CPI rose less than expected at 0.40% in August and was the lowest in 18-months. This was slower than July’s 0.50% and missed estimates of 0.60%. The headline consumer inflation remained negative in August, falling 0.50% from a year ago.

In the Euro area, however, inflation data showed that headline consumer price index rose 0.40% as expected and higher from July’s 0.20% increase.

In the UK, the final GDP revisions saw the second quarter GDP growing 0.70% in the three months ending June with business inventories picking up. However on a year over year basis, UK’s GDP rose 2.10%, slower than 2.20% from the previous estimates.