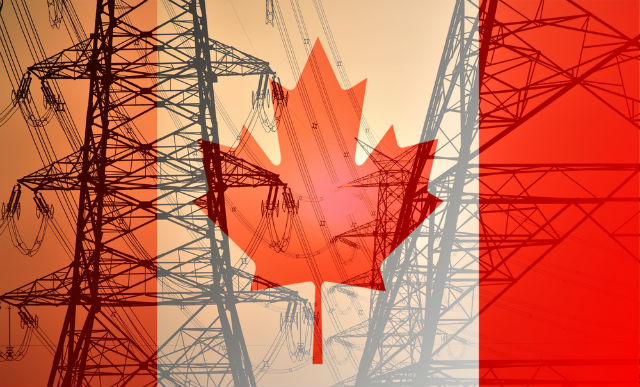 During the US session ahead, there are many economic figures will be released from the US and Canada, which set to have a notable impact on the markets. However, we will concentrate on the Canadian figures today, especially that the Canadian Dollar today is the second strongest currency after the Japanese Yen.

Monthly GDP: The Gross Domestic Product released by the Statistics Canada is a measure of the total value of all goods and services produced by Canada. The GDP is considered as a broad measure of Canadian economic activity and health

Raw Materials Price Index: Change in the price of raw materials purchased by manufacturers. It’s a leading indicator of consumer inflation – when manufacturers pay more for goods the higher costs are usually passed on to the consumer.

Canada is unique in that they release fresh GDP data on a monthly basis. A quarterly GDP figure is also released, however it’s merely a summation of the monthly data, which keeps investors up to date on a monthly bases regarding the economic growth and not only on Quarterly basis.

Today’s expectations are mixed; the monthly economic growth is set to slow down in July to 0.3% instead of 0.6% growth in June. However, this would be the second monthly growth in a row, after shrinking by more than 0.6% in May of this year. Therefore, it will be more important than the rest of the data, including the RMPI and the IPPI.

Looking at the 4H chart, the USDCAD is trading well below its 1.3240 solid resistance area since July of this year, with no clear above that resistance so far, which should be watched carefully. The pair dropped this week right from that resistance all the way back to 1.3050’s support area, and rebounds today to test its 61.8% Fibo retracement, which seen as the key for today’s trading. Since the 1.3240 is solid resistance since Mid-July and the 61.8% remain intact, a bearish outlook is more likely, especially that Crude Oil is still rising, while the estimates for today’s figures are somewhat positive. 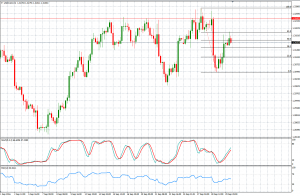