FX week ahead: Busy week for the GBP. US retail sales and inflation on tap 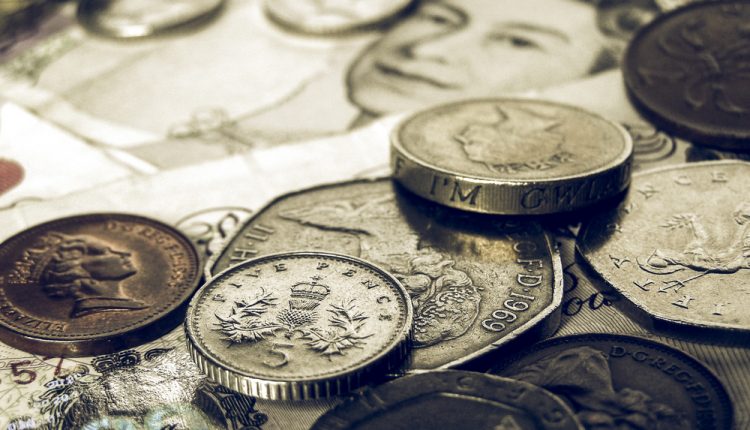 The Japanese yen was again at the front coming out as the top performing currency last week. Gaining over 1.37% against the US dollar, the yen rallied mostly on the dollar weakness after last week’s ISM services report. Following the yen was the Swedish krone which managed to keep its gains after the monetary policy meeting from the Riksbank saw no changes being made while the central bank gave an outline of ending its QE and the rate hike timetable.

Gold prices did not manage to capitalize on the initial gains made earlier in the week but still managed to close 0.31% higher on the week.

The Australian dollar was the weakest currency last week, losing 0.37%. The declines came despite the Aussie starting the week on a firm foot, led by the RBA inaction and a fairly better GDP print. The Canadian dollar was down 0.31%. The BoC did not make any changes to interest rates and Friday’s jobs report showed a better than expected print in the monthly employment change. CAD was seen tracking the oil prices over the week, which itself was seen to be volatile.

AUD: Data from Australia this week will be largely confined to Thursday’s employment report. Economists forecast no change to the unemployment rate which is expected to remain at 5.70%. The monthly employment change is expected to show that the Australian economy added 15.2k jobs during August, slightly lower from July’s 26.2k. Thursday will also see the release of the RBA bulletin.

NZD: New Zealand’s second quarter GDP data will be closely watched on Wednesday. Forecasts call for a 1.10% increase in quarterly GDP, higher than the first quarter’s 0.70% increase. This puts the annual GDP growth rate to 3.50%, up from first quarter’s 2.80% increase. A match on the estimates could revive the Kiwi dollar which has been steadily declining.

EUR: From the Eurozone, the week starts off from Wednesday with Mario Draghi due to speak. The markets will be closely tuned in to hear the ECB president speak for any hints on the ECB’s stimulus. Unless Draghi has something new to offer, the markets could remain muted. German ZEW economic sentiment follows later in the day followed by the quarterly employment change. Final CPI numbers will be up on Friday and is expected to confirm the eurozone headline inflation to rise 0.20% and core inflation to rise 0.80% as per the preliminary estimates.

GBP: A busy week for the UK kicks off with Tuesday’s producer price index data for August. Following the PMI reports which suggested an increase in input costs, the producer price index data for August is expected to tick higher. Consumer price index is also due for release simultaneously. Retail sales data for August is due on Thursday. A bullish print on the estimates could further cement expectations that the UK’s economy is likely to stave off recession. Later in the day, the Bank of England will be meeting. No change to policy is expected but the BoE is likely to keep the door open for more easing if data deteriorates.

CHF: The Swiss National Bank’s quarterly monetary policy review is up this week on Thursday. Economists expect to see the SNB make no changes to the Libor rate, which stands at -0.75%. There is no press conference thereafter which could see the SNB event passing off smoothly.

USD: The US dollar will be looking to a crucial data week ahead of the September FOMC meeting on September 21. Monday will see a speech by Fed member, Lael Brainard who will be the last FOMC member to speak ahead of a blackout period. In terms of economic data, US import and export prices are due on Wednesday with forecasts expecting to show a 0.10% decline in imports while exports are forecast to stay flat. Thursday’s retail sales report could be an important indicator as investors gauge the health of consumer spending for August. Preliminary estimates point to the headline retail sales staying flat in August while retail sales excluding autos is expected to rise 0.30%, offsetting July’s 0.30% decline. Industrial production numbers come out later in the day. On Friday, the consumer price index data will seal the deal with expectations calling for a 0.10% increase in headline inflation on a month over month basis, while core inflation is expected to rise 0.20% on the month.