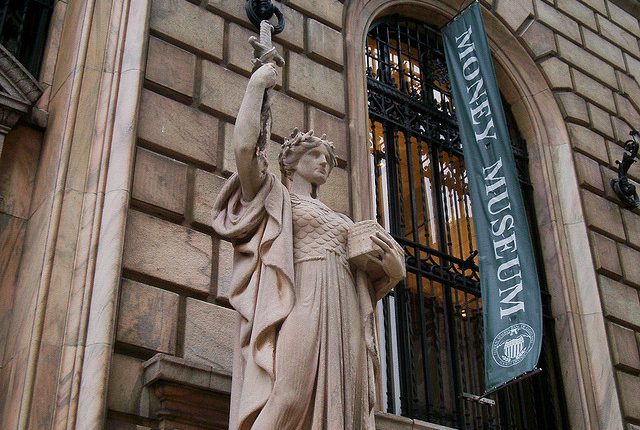 From the minutes, we find out that Fed will likely push up the rates if the economic growth proves sustainable. This triggered a push in the USD and a fall in Wall Street’s stock prices that reversed all previous gains recorded by the currency immediately after coming out.

On Wednesday, the USD/JPY pair went over the 110.00 thresholds after the FOMC (Federal Open Market Committee) minutes. The daily peak was recorded at 110.38 which set a temporary resistance. The price oscillated in the 110.00 area, being at 110.12 at the time of writing, maintaining the bullish tone on the short term.

Also on Wednesday UK’s ONS (Office for National Statistics) published that the country’s employees number is increased by 4k on a quarterly basis in the month of March, while the jobless rate has remained at the decade-low of 5.1% for the previously mentioned period. The claims figure went down 2.4 k for April, against a 4.3k forecasted increase, but the claimant count rate stayed at the previous posting of 2.1% – the lowest since 1974. For the quarter ending in March, wage growth (excluding bonuses) went up 2.1% – lower than previous 2.2%, while wages (including bonuses) is surprised by hiking 2.0%, from the previously upwards revised 1.9% and the expected 1.7% drop.

The Eurozone’s April CPI (Consumer Price Index) went down 0.2% on a year-to-year basis, coming in line with expectations and higher than March’s lack of growth. The gauge remained flat on a monthly basis, with the previous posting at 1.2% in line with estimates.

On Thursday, Australia’s employment figure came out 10.8K higher in April, but below the forecasted 12K addition. The unemployment rate posted 5.7% versus a forecasted 5.8% and a previous 5.7%, while full employment recorded a 9.3K drop (versus a previous 8.8K drop) and the part-time employment went up by 20.2k with a previous 34.9K drop. The participation rate remained almost unchanged at 64.8% from previously 64.9% and an expected 64.9%.

The WTI (West Texas Intermediate) barrel traded fresh 3-day lows yesterday, posting below the $47.00 per barrel level. The prices are going down the second session in a row due to the FOMC meeting leaving space for a further rate hike in June, adding an extra leg to the greenback. Another reason for the downslope is the EIA (Energy Information Administration) weekly report which stated that crude inventories went up unexpectedly with over 1.3 million barrels over the course of last week, lighting up the supply glut concerns.

Week ahead in FX: GDP revisions and Fed speak