BoJ leaves a heavy footprint in the markets 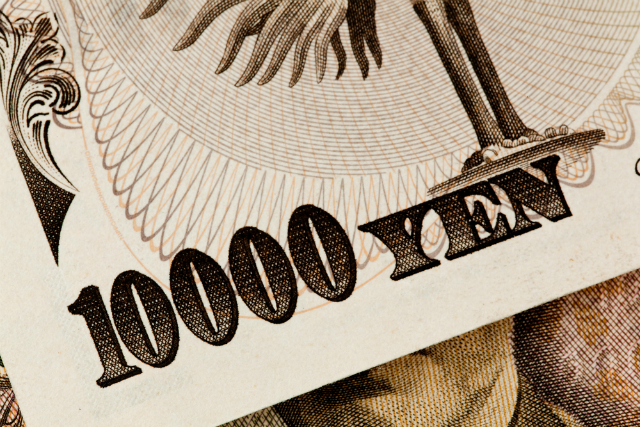 On Thursday, the USD/JPY pair plunged around 300 pips due to the YEN bulls that moved in strong. This was happening as the BOJ (Bank of Japan) Governor Kuroda announced that the bank will maintain the current monetary policy rates. Behind the decision resides the need for more time in order to properly monitor the effect of the easing measures implemented in January. During the day, the USD/JPY major collapsed around 200 pips before and after the BOJ meeting regarding the hold-on stance adopted for the current period, having a 80 trillion YEN base currency target and also a -0.1% interest rate impact. As the bank decided to keep the rate unchanged, the YEN is having its best performance in months. For the whole day, the major was down close to 3%.

The same day, gold recorded a sharp gain, posting fresh weekly highs above the $1,260 per ounce threshold. The yellow metal also extended its gains in the US trading session, being on high demand since the previously mentioned BOJ conference, which surprised the markets by leaving the monetary policy rates unchanged. Additional information fueled the trend until it reached a daily high of $1,266 per ounce, closing the session at around $1,263 per ounce, meaning approximately a 1.4% daily gain.

Going further back to Wednesday, we can see that the Aussie has shaved-off some gains, posting lower in the light of poor economic data. The Australian economy went deeper in the deflation zone, the CPI’s (Consumer Price Index) latest report surprising the markets by coming in negatively. The country’s Q1 headline CPI came in at a negative 0.2% on a quarter-to-quarter basis, while the expectations were of a 0.2% growth, whit a 0.4% previous recording. The trimmed mean CPI is at 0.2% versus an expected 0.5% growth and against a previous posting of 0.6%. These shocking results will most likely determine further rate cuts coming from the RBA (Reserve Bank of Australia) in the near future.

Also on Wednesday, the Federal Reserve Bank of the United States communicated its decision to keep the FFR (Federal Funds Rate) unchanged, the current range being 0.25%-0.50%. No surprises from the US, as the markets broadly expected this decision; although this present outcome offers no clear signs whether the Fed will or will not raise its rates in the 14th-15th of June meeting. The bank although said that the global outlook is posing a big risk to the local economy (turning the sentiment hawkish), but that it will continue to monitor closely the global and financial developments worldwide.