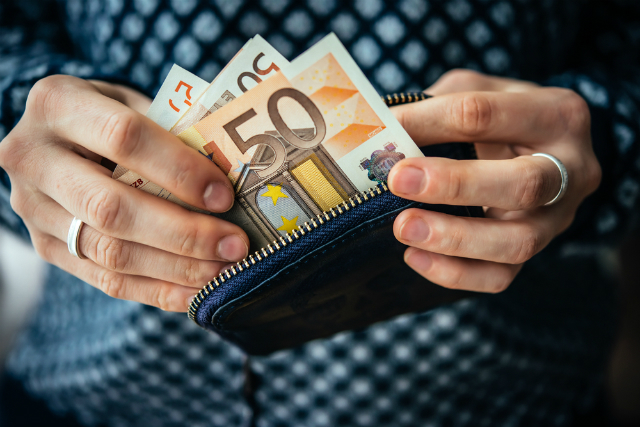 EURUSD (1.125): EURUSD has paused in its rally but the bias remains to the upside for now if prices manage to clear the upper resistance at 1.130 and remains above the previous high at 1.118 – 1.115. To the upside, the next level of interest comes in at the resistance high of 1.148, which was last tested in October 2015. In the event that prices fail to break above 1.130 resistance, the declines could come in the shape of a possible cup and handle pattern as long as EURUSD doesn’t fall below 1.110, in which case above 1.130, prices could rally to as much as 1.160.

USDJPY (112.08): USDJPY is attempting to break above following the two-day bullish continuation. Price action, however, remains weak unless 112.5 resistance gives way, which also forms the breakout level from the minor trend line. Above 112.5, resistance at 114.0 will be key, but if the resistance gives way, USDJPY could be looking at a potential upside towards 117 resistance. To the downside, below 111.0, the next support at 110 will be essential, failing which prices could decline to 109.50. The Stochastics is currently showing a bullish divergence which confirms the view to the upside, subject to 112.5 resistance.

GBPUSD (1.437): GBPUSD has managed to breakout from the falling trend line but the rally was capped by the doji candlestick pattern that was formed. Yesterday’s close below the doji’s low is likely to see a decline back to 1.42 which will retest the support level. The Stochastics also confirms the view staying in the overbought level currently. A decline to 1.42 will establish support which could see further upside towards 1.4631.

USDCHF (0.9692): USDCHF has established support identified near 0.9665 following the break from the rather steep bearish flag pattern. An upside bounce could see prices retest 0.9848 while a break below the support could see a test to the next main level at 0.954. USDCHF remains biased to the downside but a pullback could be on the cards given the Stochastics remaining in the oversold levels currently.

Markets calm ahead of a short trading week