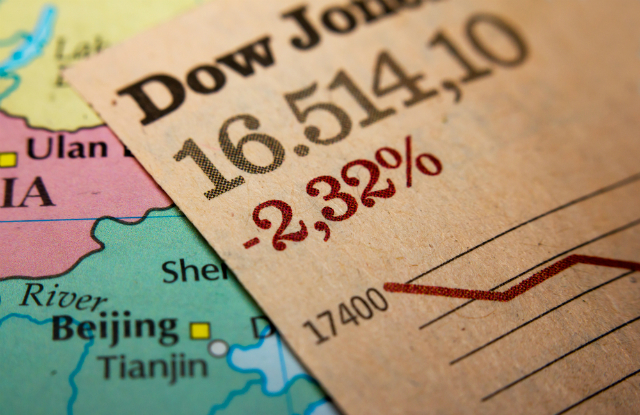 GBPUSD (1.42): GBPUSD is likely to see some correction to the upside on a successful test of support near 1.41725 – 1.415. This could see an eventual test to 1.463 which is marked by the previously broken support and makes for an ideal price level which could be tested for resistance. In the event of a break below the support at 1.415, GBPUSD could remain range bound and could be in the process of forming a bottom. Below 1.415, 1.40 remains the next key support level to watch for.

USDCAD (1.43): USDCAD saw a price failure near the median line as pointed out in last week’s analysis. Price action is currently looking to retrace some of the losses with a test back to 1.4479 region at the very least. As long as the previous pivot high near 1.4659 is not breached, USDCAD could be looking at an eventual drop to 1.395 support, which was previously a resistance level. Establishing support at 1.395 could mark a renewed move to the upside, but also opens the risk of a support failure, which could see a decline down to 1.3421 support.

USDCHF (1.01): USDCHF is currently trading near the median line and formed an inside bar yesterday. A break below 1.008 could trigger a move to the downside and risk a decline to 0.982 – 0.98 support. In the likely event that prices manage to form support near 1.008, USDCHF could be aiming for another leg higher on a break above the previous pivot high above 1.015