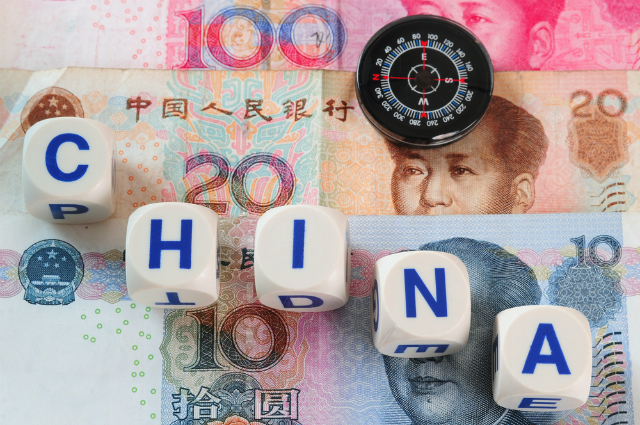 Looking over yesterday’s trend, we can see that the AUD/USD pair traded modestly around the 0.6871 handle, having a hard time retracing the dip to 0.6865 due to the data release. According to latest data, China’s economy in the 4th quarter of 2015 has fallen to 6.8%, under the 6.9% registered in the third quarter and also under the expected 6.9%. Retail sales and industrial production also came out slightly weaker than investors were hoping to. The pair remains supported by the stabilization in the oil markets and the high prices of copper.

Also, the Aussie receives help from Asia, where we can observe a recovery in equities which keeps the demand for high-yielding currencies intact. As the markets continue to assess the under-par fresh Chinese data, the sentiment in the global equities will continue to underpin the AUD moves.

UK’s Office for National Statistics released yesterday December’s CPI (Consumer Price Index). According to officials, there was a 0.2% rise in the CPI on a yearly basis, up from previous 0.1% and equal to analysts’ prevision. On a monthly basis, the CPI came in at 0.1%, after stagnating in the month of November, while the core CPI came at 1.4% in December compared to 1.2% in the previous month. From the inflation’s side, the only substantial hike was seen between November and December last year and it came from price movement in the transport sector, more particularly in airplane transportation fees.

Germany’s ZEW Indicator of Economic Sentiment went down during this month, the index dropping by 5.9 points in comparison to December 2015, currently recording 10.2 points with a long-time average standing at 24.7. It is good to notice that the index has declined the first time after registering two consecutive increases. The big picture seems to be that the financial market expert’s sentiment about the Euro-zone’s economic development is weakening.

Crude prices went back down after attempting a come-back and hit the vicinity of $31.40 per barrel and managing to stop before going under the $30.00 threshold. The upbeat was caused by the latest Asian release according to which China’s demand for petrol is going to hit a record high, but the setback caused by latest news over Iran’s situation. However, the IEA (International Energy Agency) – based in Paris, said that the supply glut will continue to linger for some time, pushing traders to cash-in any gains recorded and trigger the correction.