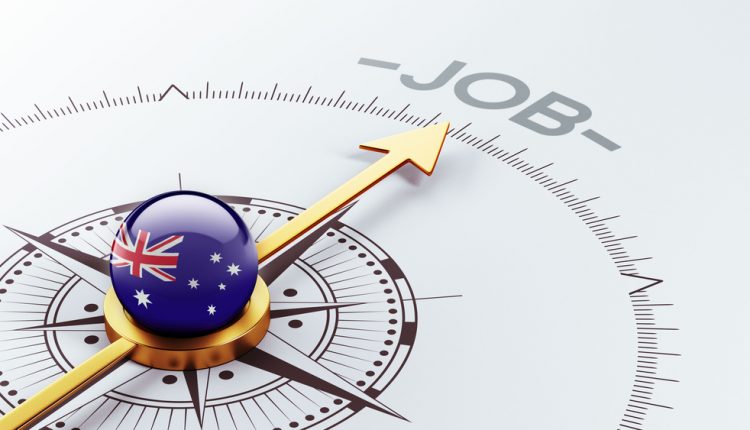 On the monthly jobs numbers, the Australian economy added 38.5k new jobs to the economy, beating estimates of 10.2k. However, the previous month’s numbers were to 7k from the original estimates of 7.3k. Full time employment was up by 12,400 while the part-time jobs surged by 26,100. The Australia labour market participation rate stood at 65.1%.

The news release saw the Aussie reverse its gains from the last two days led by a strong retail sales and the neutral tone from the RBA which left interest rates unchanged. The labour numbers were highly discussed as over the past couple of months the Australian bureau of statistics introduced a new way to calculate the monthly jobs report and it is expected that the jobs numbers for the next month will see the current numbers being revised lower as well. The Bureau noted that the numbers were to be taken with caution and to consider a sampling error, which could very well put the Australian unemployment rate somewhere between 6.0% – 6.8%. Also, last week Australian energy giant Alinta announced that it would cut close to 400 jobs closing down its Port Augusta power stations which could put further pressure on the next month’s labour market data.

The RBA, in its recent release acknowledged a pickup in the labour market but noted that there was further slack remaining. The Central bank did however leave the door open for further rate cuts but that it would first asses the incoming economic data before taking a decision on interest rates.

AUD Reaction to the unemployment report

The Aussie slumped across the board as AUDUSD was down -0.3% while AUDNZD was lower by -0.7%.

AUDNZD has been of particular interest to traders as the RBNZ has turned increasingly dovish while the RBA is keeping its neutral stand. AUDNZD has gained over 3.3% since the RBNZ started cutting interest rates, which saw the currency pair lift off from the lows near 1.09 to trade near the highs of 1.13. The recent rally seen this week hit resistance near 1.1295 through 1.127 region as the immediate long term major support comes in at 1.113 through 1.11, a level that is most likely to attract fresh buyers into the market.

The bias for AUDNZD remains to the upside as weaker economic data from New Zealand continues to put pressure on the Kiwi as the RBNZ is expected to cut interest rates in the coming months by as much as another 25bps.