Markets gear up for July FOMC 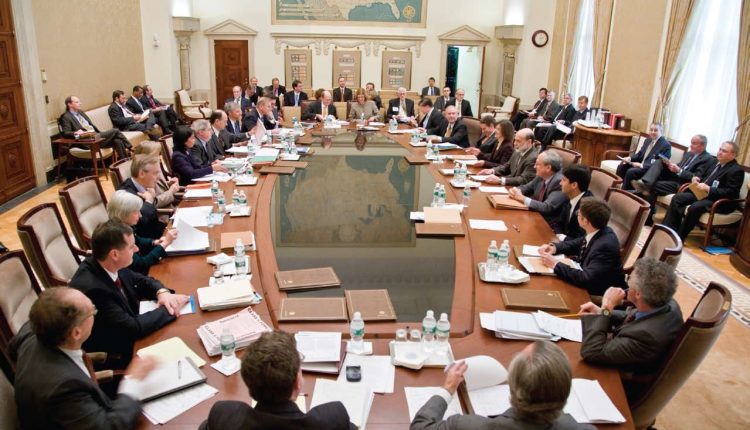 The currency and fixed income markets (and perhaps the equity markets too) will be keenly following the FOMC’s statement later today as the Fed concludes its two-day policy setting meeting. Although not much is expected to be revealed at this meeting in terms of any changes to policy (Interest rates) the Fed’s statement will be a closely watched event as market participants look for clues into the timing of the rate hike and also on the pace of the rate hike.

Although the Federal Reserve Chair, Janet Yellen has reiterated time and again that the pace of the rate hikes was important than timing, the markets nonetheless will be looking at these two variables. Currently, the markets are pricing in an approximately 40% chance for the Fed to hike rates. In this aspect, the Fed’s statement will be scrutinized for any shift in language and tone to determine the timing.

At its previous meeting, the FOMC statement did not steer too much from the previous statement and stuck to the usual narrative thus disappointing the markets. There is a likelihood that the July FOMC statement could also remain neutral, however considering that there is no Fed meeting until September (meaning that there will be no FOMC meeting August) it is highly probable that the Fed could shift its tone and language entirely thus cautioning the markets of an impending rate hike (if the Fed will indeed hike rates in September).

Economic data has been largely positive albeit mixed, but it is evident that the sluggish growth seen in the first quarter of this year seems to be abating. However, an important factor to consider is that just a day after the FOMC statement, the first estimates of the US GDP data will be released, which is likely to act as a catalyst as the data gives insights into how the US economy performed in the second quarter.

The Federal Reserve members so far have estimated that the Fed would plan for two rate hikes in 2015, a view that most of the Fed members have echoed and something which economists also are expecting. The most probable rate hikes currently is expected to be in September and in December.

The US Dollar has been steadily gaining ground and remains well supported on the fact that the Fed will hike rates this year. Although there is a risk of a small correction should the Fed postpone the rate hike plans by another month and into October. That being said, the US Dollar is likely to react bullishly heading into this FOMC meeting and could very well move into a sideways market for most of August ahead of the September’s FOMC meeting, which is due to take place on September 16 – 17, which will also include the Summary of Economic Projections and the FOMC press conference chaired by Janet Yellen.