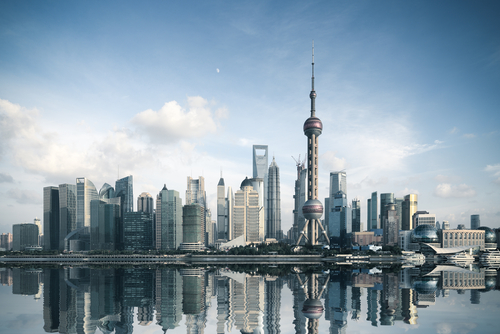 Greeks vote ‘No’ to austerity. Euro largely muted to the verdict

The Asian markets woke up to the news of the Greece referendum results which saw over 61% of voters reject austerity. The initial sell off in the markets stabilized with the commodity risk currencies managing to hold their ground. Initial expectations were for a more stronger reaction from the markets. AUDUSD opened the day on a weak note and quickly declined to hit session lows of 0.7463 before recovering most of its losses. The currency is trading mostly flat for the day. Economic data from Australia saw the MI inflation gauge post a soft expectation of 0.1% vs. 0.3% expectations in inflation previously. ANZ’s job advertisements for the month saw a strong gain of 1.3%, beating estimates of 1% ahead of the Australia jobs report later in the week.

The NZDUSD, which hit new lows on Friday’s close was more stronger, with the currency lifted for the most part, trading near 0.669 at the time of writing. The Japanese Yen which was stronger on account of the uncertainty soon gave up its gains with USDJPY recovering strongly from lows of 122 to trade flat for the day at 122.66.

The European trading session was a bit volatile on the open with most of the European equities opening in the red. However, the markets soon stabilized, albeit weaker. EURUSD gapped down at today’s open but recovered the gap quite quickly. The single currency however remains weak as it trades near 1.102, close to the daily lows. The recovery in the EURUSD was led by the news that Greek Finance Minister, Yannis Varaoufakis announced his resignation due to pressure from the creditors and also as a way to see some progress between Greece and its creditors. The Euro’s reaction to the Greek referendum was largely muted as the markets look forward to the meeting between German Chancellor Angela Merkel and her French counterpart, Hollande to discuss the Greece crisis.

There was no major news from the UK and the GBPUSD continued to post declines. At the time of writing, GBPUSD was trading near 1.5545 and looks poised for a test of support near 1.551 in the short term.

The US trading session is quiet initially ahead of the services PMI and the ISM non-manufacturing data due to be released later in the evening. Also, data from Canada includes the Ivey PMI followed by the business outlook survey from the Bank of Canada.