All eyes on June’s Job Report 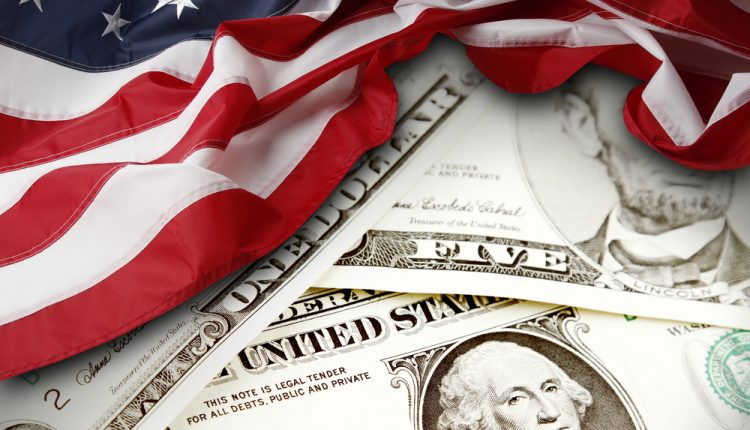 The market participants are likely to take a breather from the onslaught of Greek headlines and temporarily shift focus back to the US. On account of July 4th being the US Independence day bank holiday, the BLS is slated to release the June jobs report today at 1200GMT.

Expectations for June’s NFP are for 233k jobs being added alongside expecting the US unemployment rate to improve from 5.5% to 5.4%. The average hourly earnings is expected to be soft for the month at 0.2% (from last month’s 0.3%) while it is expected to remain steady at 2.3% annualized. Besides the June’s expectations, markets will also be keeping an eye on any revisions, especially as May’s numbers posted a strong growth of 280k jobs.

The June NFP numbers are quite tilted to the hawkish side thus elevating the potential for the actual number to miss estimates.

The past week, while the markets were focusing on Greece, economic data out of US continued to print in the positive. Construction spending for the month rose to 0.8%, beating estimates of 0.4% by a solid margin, despite April’s numbers being revised modestly lower to 2.1% from 2.2% previously. ISM manufacturing, released yesterday also showed a strong pace of growth booking a 6th straight month of growth for the year, printing 53.5 in June, up from 52.8 in May.

Yesterday, the ADP private payrolls was also released, which saw a healthy 237k jobs being added.

The positive data comes in the background of last week’s final Q1 2015 GDP which saw the US economy contracting by -0.2% against -0.7% contraction from the second revision.

The data comes in line with the Fed’s view that the first quarter economic data was weak but transitory. At its last FOMC meeting, the Federal Reserve also released its staff economic projections with downward revised GDP while expecting unemployment rate to tick higher on account of increased labor participation. As the US economy continues to slowly chug along while building momentum, today’s NFP data could prove to be crucial. A better than expected print could potentially bring in confidence amongst the market participants that the Fed could be on track for lifting interest rates in September.

The US Dollar Index also continues to slowly edge along higher after hitting lows of 93.40 in May this year. However, further confirmation is required technically and a break of resistance above 96.9 is essential to firmly establish the US Dollar as being back in the bullish territory, while to the downside, the support at 93.4 remains as the line in the sand.

Most of the currencies have already started to resume their bearish trends, with the Aussie and Kiwi especially declining sharply. The Kiwi in particular has been the weakest currency, currently falling -2.2% for the week. The Pound Sterling has also turned lower in recent days as the Greenback starts to strengthen.

Today’s NFP print could perhaps be the initial precursor to Fed rate hikes should the actual print beat estimates and show a marked improvement from last month, which could most likely increase the bets for a September rate hike.