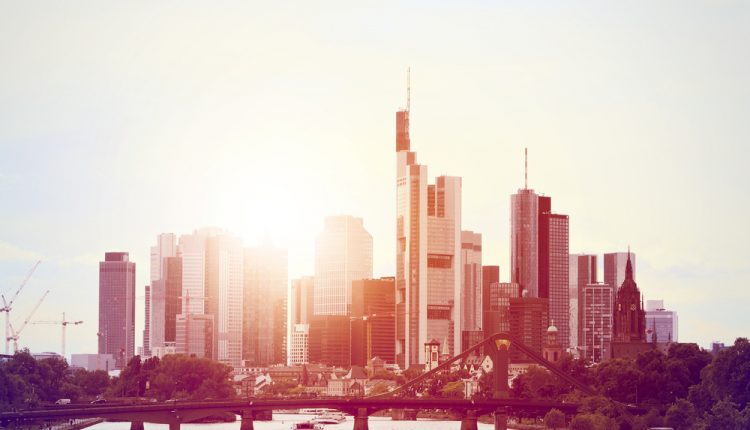 The Pound Sterling was the strongest currency last week, gaining over 2% for the week against the Greenback. Boosted by a weaker US Dollar and better than expected improving fundamentals, GBPUSD rallied to post new highs for the year, trading near 1.59 region. The Swiss Franc came in at a close second despite the SNB talking down the currency. The Franc was also boosted by the prevailing uncertainty in the Eurozone on account of Greece.

The Kiwi Dollar continued its decline as the currency weakened further last week on account of a weaker than expected GDP for the quarter. The NZD continued to attract sellers across the board as speculation continues for a second rate cut to be delivered by the RBNZ in the coming months.

Greece Crisis: With Greek Central bank receiving additional liquidity from the ECB last week, the Eurogroup members confirmed that they would convene a meeting on Monday in a last ditch efforts to reach a deal with Greece. The Euro is likely to be susceptible to the news flows the coming week. Besides the geo-political risks, economic flows from Eurozone show Flash services and manufacturing PMI’s on the tap with expectations showing a broad growth across the region.

BoE Member Speeches: The Pound Sterling heads into a slow week with BoE Governor Carney and MPC Member Cunliffe scheduled to give their speeches. Previously Carney had been vocal about the Pound Sterling’s appreciation in light of lower inflation readings and we could potentially expect to see some kind of market moving speeches this week..

Japan Economic Flows: With the BoJ leaving policy unchanged, the week ahead sees mostly some second tier data for the Yen, which is unlikely to bring any major changes to the currency. However ongoing geo-political risks out of Eurozone are likely to keep the Yen supported.

Busy week for the USD: The markets see another busy week for the US Dollar with most important, PCE data, the Fed’s preferred mode of gauging inflation on the tap. As of now, expectations are for the Core PCE to remain unchanged at 0.1%. A better than expected print is likely to keep the US Dollar well supported while a miss on the estimates could bring a bearish scenario. Other major economic data for the week includes the final first quarter GDP print as well, which is expected to remain unchanged.

Focus on your trade, not on your profit or loss