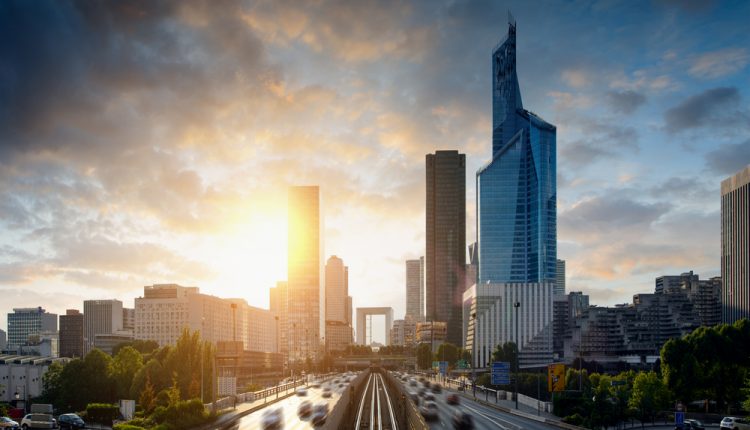 The Euro, single currency turned out on the top of the list last week, with an aggregate performance of 1.07% against the US Dollar. Despite the geo-political risks of the Greece debt negotiations, the Euro was supported by a better than expected economic data and also news that the Greece negotiations were encouraging. The Euro lost ground to the Greenback only on Friday on a broadly positive jobs report.

The Kiwi Dollar and the Japanese Yen made up the tail end of the list as the weakest currencies, losing -0.89% and -1.17% to the Greenback. The Kiwi continued to weaken across the board as economic data kept the currency subdued giving rise to speculation that the RBNZ could come out with a rate cut. The Yen, on the other hand weakened on technical trading rather than any economic data (which was largely positive). The weaker Yen saw most of the Yen crosses post new highs across the board.

Australia Jobs Report: The economic data from Australia has been largely mixed so far. While GDP for the quarter increased 0.9%, retail sales remained flat. Focus will shift to the Australian jobs report due this week. While the expectations are for the unemployment rate to remain unchanged at 6.2%, the employment change is expected to see 15.2k new jobs being added. With the Australian dollar trading quite subdued, the jobs data could potentially act as a catalyst offering either a strong bounce or continue to keep the Aussie under pressure.

China inflation: After months of subdued inflation print, which also saw the PBoC cut interest rates, the consumer price index in China managed to rise 1.5% last month. Expectations this week is for a slower pace of rise in inflation by 1.3%. Following the CPI data, the Producer Price index is also due, which is expected to show contraction. The markets will be looking to the Chinese data to ascertain the PBoC’s next move that could have potential impact on not just the equities but also the currency markets.

Eurozone GDP: After seeing a data heavy week last week, the Euro heads into somewhat calm waters with mostly second-tier data due for release this week. However, of important will be the revised GDP data, which is expected to remain unchanged. It is unlikely that there will be much of a market reaction from this data as the markets continues to focus on the Greece debt negotiation talks the coming week.

British Manufacturing Production: The Pound sterling also sees a quiet week ahead with the major data being the manufacturing and industrial production, both of which is expected to show a modest slowdown. The Pound Sterling has managed to remain strong for the most part against its peers and this week’s economic data could possibly either help support the Pound sterling or could result in putting downward pressure on the currency.

Japan Revised GDP: Expectations are for the revised quarterly GDP to be move a point higher from 0.6% to 0.7%. Overall there aren’t any major economic data due for the week ahead for the Yen. Going by last week’s price action, the Yen has pretty much ignored all the economic data and it is likely that this trend could continue, although a better than expected print could at best stall the Yen’s weakening across the board.

RBNZ Monetary Policy: After weeks of staying subdued across the board, it is no doubt that the Kiwi dollar has been one of the weakest performing currency. The RBNZ’s interest rate decision in this aspect could be of importance as any talks of rate cut could further weaken the currency. Expectations are for the RBNZ to leave rates unchanged however, which could provide some short term relief to the Kiwi.

US Retail sales: After managing to close the week on a stronger note, the Greenback will see another batch of economic data this week which could either help support the buck or could yet again weaken the sentiment. Retail sales, PPI and Prelim UoM data are due this week and although not that important in the larger scope of things, the data could very well help shape the short term sentiment in the markets.