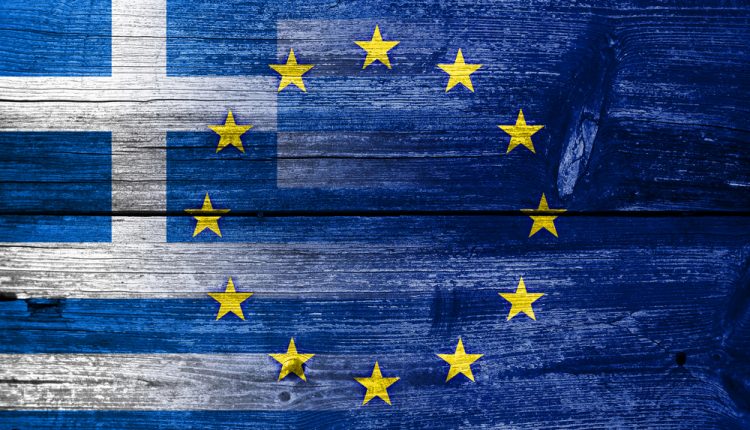 With Thursday’s deadline gone by and still no resolution to the Greece crisis, it is evident that this weekend could see some kind of short term stop gap arrangements to resolve the Greece crisis.

The Eurogroup Finance leaders are poised to meet over the weekend to chalk out a resolution for Greece. The pressure was evident, as late Thursday conflicting rumors started to circulate which saw some volatile wild swings in the Euro currency pairs.

German newspaper Die Zeit reported that the EU and the ECB would extend a temporary bailout agreement without the IMF being involved. The rumor sparked a short-lived rally in the Euro as the reports were later dismissed by the officials. The chart below shows the EURUSD 5-minute chart reaction to the rumors.

It is still unclear as to what the outcome might be. German Chancellor Angela Merkel did express her desire for Greece to remain in the Eurozone and thus expected some kind of compromise from the Greeks which fell on deaf ears. It is evident that Greece as of now is refusing to budge from its stand (i.e: will not cut pensions) and if any compromise has to be reached, it is likely that the creditors will have to bite the bullet in efforts to keep Greece in the Eurozone.

The weekend crunch meeting was an option that was on the table as early as the start of this week. There were also rumors that capital controls would be imposed on Greece (similar to the way it was implemented in Cyprus) although nothing has been confirmed as of yet.

Greek depositors continue to withdraw funds from the local banks at an increasing pace. Earlier this week, the ECB agreed to extend its Emergency lending assistance to the Greek Central Bank in order to maintain the liquidity. Early Friday, it was reported that fresh ELA funds were requested from the Greek Central bank. This week alone, more than 2 billion Euros of outflows were seen from Greek banks. So far, close to 30 billion Euros were withdrawn from Greek banks between the periods of October 2014 – April 2015, according to a report from Reuters.

Should the ‘bank run’ continue to accelerate, it could most likely result in the Eurogroup summit being advanced in order to resolve the crisis.

The Euro single currency, under the current circumstances is expected to see a volatile Friday as and when further reports are released on the developments. Over the weekend, it is very evident that the Euro could see a remarkable jump, leaving a weekend gap in either direction.

In the event that a temporary arrangement is chalked out, the Euro could very well gap up on the news, while at the same time downside risks remain.

Traders should apply caution in light of the current developments of the Greece crisis as open positions over the weekend are quite likely to be susceptible to volatility leading to large gaps as well as widening spreads early Monday.

Greece gets no agreement, therefore closer to default