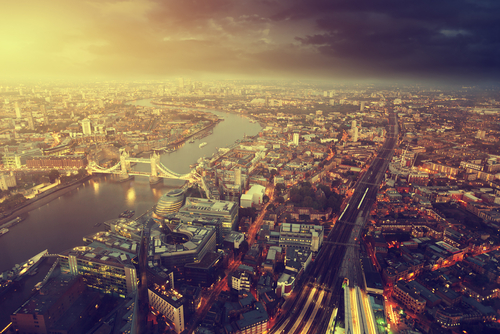 The currency markets opened to a relatively light economic calendar today but the early Asian trading session saw quite a few second tier market events. New Zealand’s manufacturing sales for the quarter declines -2.8% from -1% previously, which was also revised lower. The Kiwi continues to remain subdued although the currency managed to make steady gains against the Greenback. NZDUSD was trading near intraday highs of 0.7166 before easing lower. The Kiwi posted session lows near 0.70925 early into the Asian trading session before trimming its losses.

The Australian dollar was also trading higher against the Greenback with the AUDUSD trading near 0.77 handle after the currency posted intraday lows to 0.765. Economic data from Australia included the ANZ job advertisements which remained flat for the month after rising 2.5% previously. NAB business confidence however improved to 7 from 3 previously.

The Japanese Yen was relatively mixed in today’s session. Consumer confidence declined softly to 41.4 from estimates of 41.9 while preliminary machine tool orders showed a marked increase by 15%, from the previous month’s 10.5% gains. USDJPY was looking weaker early today, trading near 124.218 after posting intraday lows to 123.861.

The European trading session was also light with Swiss data on the tap. Unemployment rate in the country remained unchanged at 3.3% while consumer inflation rose 0.2% from 0.1% previously. Eurozone’s GDP data also saw no change with the first quarter GDP confirmed at 0.4% growth. The Euro which was bullish early into the trading day posted session highs near 1.1344 but failed to hold on the gains. At the time of writing, the Euro declined to 1.123 against the Greenback. A daily close above 1.12845 is essential for the single currency to aim for 1.148 region.

There was no major news from the UK but the Pound Sterling was strong early into today’s trading. The Cable saw session highs to 1.537 before easing lower and was seen trading at 1.528 at the time of writing.

The US trading session kicked off and is looking light in terms of news releases. The NFIB small business index rose to 98.3, beating estimates of 97.1. The data saw a modest rally in the US Dollar Index which itself has been struggling near the support level of 95.2. A close above this support is needed to see some short term gains in the Greenback, failing which could turn the sentiment bearish for the US Dollar Index.