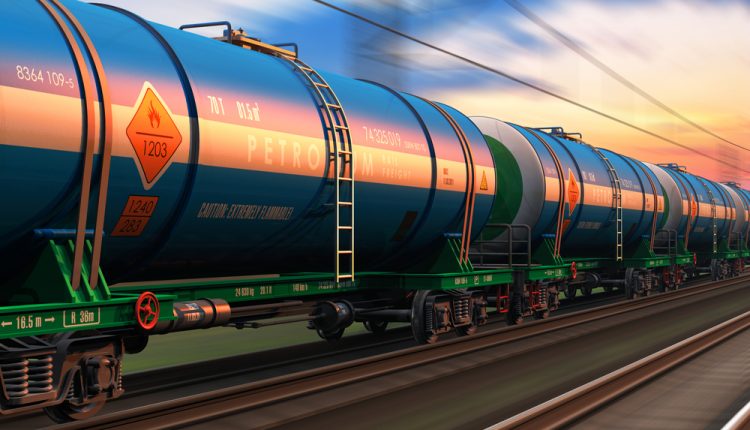 Last week’s OPEC meeting held in Vienna on June 5th, saw no major shifts from the production side of the business with the Oil producing nations leaving the production levels unchanged at 30 million bpd (barrels per day) for the near term of at least six months. With production levels unchanged, the combined output from the OPEC nations collectively surpasses the 30 million bpd keeping pressure on over supply. The oil producing nations produce close to 40% of the global crude oil.

Last week’s EIA Crude Oil inventories showed that for the week ending May 29th, US crude oil stockpiles declined by 1.9 million bpd, falling for the fifth week in a row but still remains high in comparison to the same period last year.

However, Crude Oil prices reacted rather bullishly to the news despite the status quo being maintained. In large, this surprising move in the prices reflects the ongoing weakness in the US Dollar Index which has been trending lower ever since the trade weighted index failed to break above the psychological price level of 100.

Since the June 5th meeting, WTI Crude Oil has gained over 4.42% as of yesterday’s close at $60.50. However prices still remain within the range high and lows between $61.65 and $58. Failure to break below $58 despite the technical break of the rising trend line is indicating to a possible bullish continuation in prices to the upside. A break above the upper range of $61.65 could see WTI Crude oil aim for the resistance zone of $65.85 – $64.2.

Crude Oil prices will however likely struggle to break the trend line, but in the event the trend line is broken, we could expect a continuation to the levels of $65 region.

An important aspect to bear in mind however that the continued upside move could potentially turn bearish given that after the break out of the first minor trend line, there was no retest to the $53.5 region. In this aspect, we could also expect the longer term trend line to perhaps hold prices which could see a decline to retest the break out level to $53.5

Going forward, we expect the range or sideways price action to continue in Crude Oil unless the range high of $61.65 is broken, which will then lead prices higher to test the $64 – $65 price zone. But the fact that the retest of the break out level near $53.5 did not occur is something to be cautious about.

As for the US Dollar, the major market shaping events this week include the retail sales data, PPI and UoM consumer sentiment due this week followed by the June FOMC meeting mid next week.