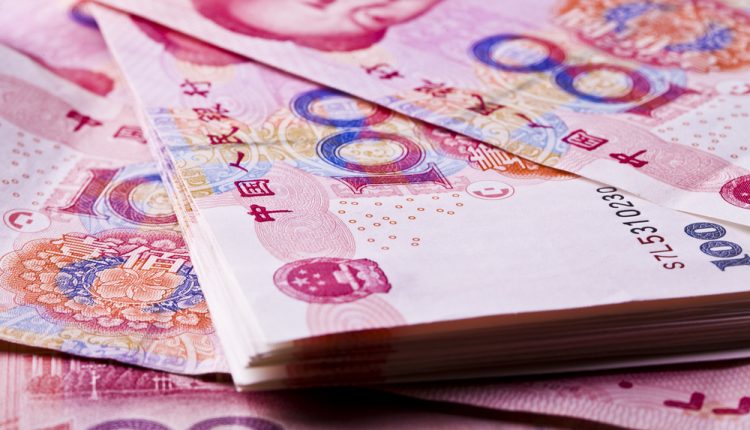 Consumer price inflation in the world’s second largest economy showed continued weakness as prices rose 1.2% in the month of May. Producer price index for the month showed a continued decline of -4.6% for the month of May. With growth continuing to show signs of stalling, the latest inflation figures are likely to spark speculation for another round of monetary policy easing from China as domestic demand continues to show signs of slowing down.

Besides the low rate of inflation, GDP numbers were also weaker, as the most recent first quarter GDP for China showed the economy grew by 7%, one of the slowest pace of growth in nearly 6 years. The Chinese economy grew 7.4% in the same period a year earlier.

The slump in growth saw the PBoC cut its benchmark interest rates three times in the past two quarters as the Chinese economy is starting to look increasingly worrisome as it could fail to meet the 7% growth target which was already revised lower. The PBoC, besides cutting its benchmark interest rates to 5.10% also eased the Reserve requirements ratio or RRR twice already, to bring the RRR to 18.5%.

As far as the CPI numbers are concerned, the Chinese economy was targeting a 1.5% growth in CPI, but as per the latest inflation numbers, even this target is starting to get increasingly difficult to achieve. The economy managed to meet the 1.5% target during the previous month but so far, the average CPI for the year stands closer to 1.25% approximately.

It is therefore not surprising to note that most analysts are expecting to see further easing measures being implemented by the PBoC in the coming months.

The miss on estimates on the CPI and the PPI saw a muted reaction from the Australian and New Zealand dollars, whose economy relies heavily on trade with China.

AUDUSD saw a brief spike to 0.772 marking a session high in the Asian trading session before easing lower to trade near 0.77. The NZDUSD, which saw a strong rally late yesterday from the lows of 0.704 was also trading subdued in early Asian trading with prices currently at 0.712.

Looking forward, today’s economic calendar is relatively light with no major releases in sight. However, Eurozone’s final quarterly revised GDP is due for release with the consensus expecting to see no change at 0.4% and Swiss CPI numbers due for release as well.