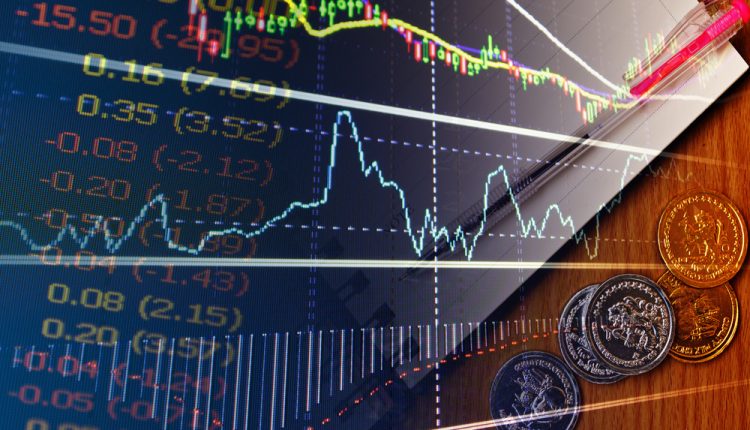 The Euro, single currency managed to take it top spot once again after slipping the week before, gaining close to 2% for the week. The US Dollar continues to remain weak along with the Kiwi Dollar. However, the New Zealand Dollar managed to shed some of the declines from previous week to stabilize at better levels. Economic data continues to remain mixed and broadly weaker as far as the US Economy is concerned and this has led into most of the other currencies gaining ground against the Greenback.

Last week continued to remain a mixed bag for the Kiwi dollar. While the currency was supported by better than expected retail sales data, news about Fonterra, the country’s largest dairy exporter, cutting its forecasts weighed in on the Kiwi dollar, and to some extent on the Australian dollar as well.

RBA Monetary policy minutes: The minutes of the RBA’s meeting concluded earlier this month is due to be released on 19th May. The markets will get a glimpse into the discussions that led to the Central Bank’s decision to cut interest rates. While the Aussie reversed its losses and turned bullish after the 25bps rate cut, the meeting minutes are likely to offer clues into the future course of action by the Australian Central Bank.

Canada Retail sales and CPI: Canada has a busy scheduled from Tuesday next week with retail sales and CPI data, besides wholesale sales due for release. Expectations are for the core CPI as well as the headline to ease, but given that Oil prices have been largely stable for the most part, there could be an upside surprise.

UK Inflation data: After last week, Mark Carney in the BoE’s inflation report hearing noted that it would take a while for inflation to reach the bank’s 2% target, the markets will be looking closely at the CPI numbers from the UK due on 19th May. Expectations are for the headline CPI to remain flat while the Core CPI is also expected to remain unchanged at 1%. The BoE will also release its meeting minutes this week followed by the retail sales data for April.

Japan GDP: With the BoJ opting to buy more time before deciding to expand on its monetary stimulus package, the week ahead will see the preliminary GDP numbers being posted. It is expected that GDP grew by 0.4%, same as the previous quarter. The BoJ in recent times was optimistic that inflation would reach the bank’s target sooner than later. Also on tap is the BoJ’s monetary policy statement and press conference.

US Housing data, FOMC on tap: The first part of the week will see the building permits and housing starts data besides the FOMC meeting minutes due on 20th May, although it is unlikely to see even a hawkish report help turn the sentiment around in the US Dollar. The only other major market moving events this week is the CPI data due on Friday with expectations that the CPI for the month of April eased to 0.1% and unchanged on the core at 0.2%