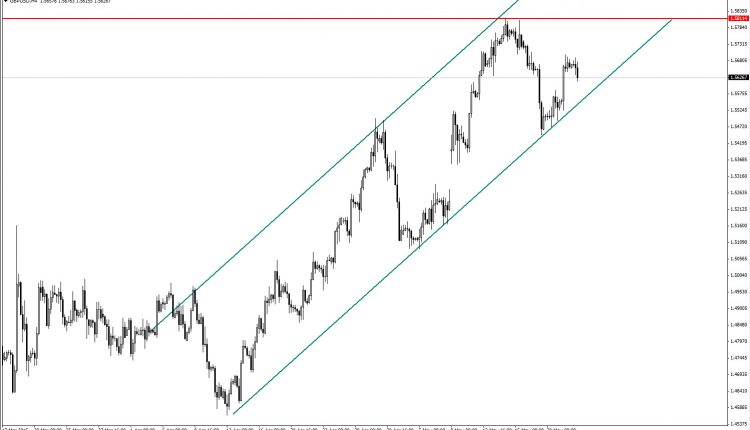 On the short-term , market bounced clearly to the downside and approached from the bullish channel’s support and bounced bullishly to settle above 1.5500 and we continue to suggest the bullish trend basis as long as the price is above it and the price needs to not breach this level to confirm the continuation of the bullish trend, and any break for 1.5400 level will stop the suggested positive overview and push the price to turn its intraday and short term track to the downside. which forms good support base that supports continuing the positive scenario in the upcoming period, and as we expected the market successful to hit 1.57s (Penetrated) level, where its next main target at 1.5800 level initially then 1.5960 level. taking into consideration that close below 1.5140 will push the price to decline towards 1.5020 then 1.4910 levels on the near basis. However, the uncertainty for the British pound is coming from the election and the new political structure.