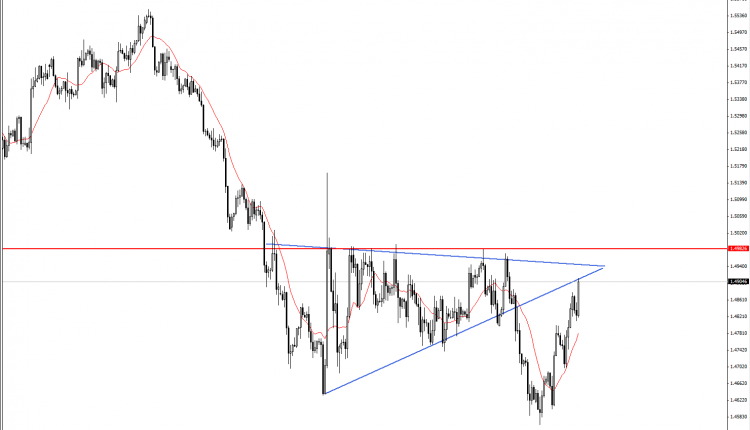 Wide range market ; the lower boundary and a breakout has occurred

On the short-term ; the market is clearly on a range market trading between , 1.50 and 1.45 levels ; any breakout the move would be fast and strong targeting 500 pips on the mid-term. Most of the currencies markets going on a stabilizing rate between certain levels to consolidate the recent strong move we have seen on the last 6 months. As we have mentioned before ; the breakout was on the downside which means further drop toward 1.42 levels for the mid-term and that means the continuation for the strong dollar across the markets