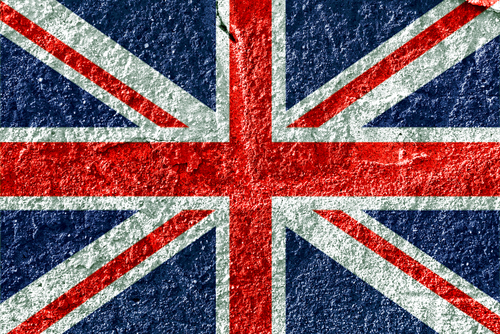 With all the talk about the risks surrounding the UK general elections due on May 7th, the British Pound clearly had other plans in mind as the Cable along with a few other GBP crosses continued to keep up their rally across the board.

The Cable tested new highs above 1.525 while the GBPJPY was trading above 181.15 yesterday. The main catalyst for the move was the selloff in the US Dollar, which saw another familiar move as investors choose to offload more of the Greenback after flash services PMI saw a softer reading to 57.8, below estimates of 59.1. Investors ignored the previous upward revision to 59.2. The Greenback has been experiencing this trend, where in weaker than expected data continued to spark sharp sell offs in the US Dollar. The British Pound on the other hand, maintained its bullish momentum since last week’s BoE meeting minutes were released. Traders viewed the BoE’s minutes as somewhat bullish and the British Pound continued to rally despite a weaker than expected retail sales data last week.

The major fundamental risk (or perhaps a boost) for the British Pound, comes from the Q1 GDP release today. Expectations are for the first quarter growth to be moderated at 0.5%, a point lower from 0.6% revised Q4, 2014 GDP.

A better than expected print or even in line with estimates will see the British Pound maintain its momentum into the next major event from the Federal Reserve as well as US Q1 GDP estimates.

At this rate, the Cable could set itself to test highs towards 1.54 in the short term.

From an economic point of view, for the first quarter, the construction, manufacturing and services PMI all came out modestly better than Q4 and it is likely that the first GDP estimates could potentially meet estimates rather than print above. In this likelihood, the British Pound could continue to maintain its bullish stance against a weaker US Dollar ahead of the US GDP and FOMC statement due tomorrow.

Investors are particularly interested to see how the Federal Reserve will tune its language considering the weaker than expected data across the board in the first quarter of the year. Adding further to uncertainty is the fact that the US will be releasing its first quarter GDP as well, which is already tipped to the lower end of the scale with expectations calling for a soft growth of 1%, down from 2.2% in the previous quarter.

While a June rate hike is definitely off the table, any hints that the FOMC members were still considering June lift off could be considered very bullish for the US Dollar which could see a sharp reaction across the board.

In terms of GBPJPY, the currency pair has been trending higher after its recent string of losses which saw the British Pound trade near lows of 175Yen two weeks ago. The British Pound managed to reverse from these lows and is back trading near the 181 handle and could potentially look higher should fundamentals continue to support the British Pound.

Pressure on the US dollar while the Euro is rising slightly