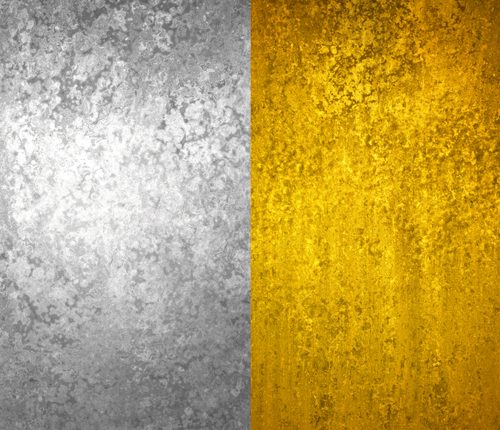 Crude oil futures got a boost from the FOMC meeting last week as the markets initially sold off the US Dollar which gave a temporary lift to Oil which gained a total of 11.7% since March 18th open at $42.66, or about a 5 point gain. Price rallied but eventually stalled near the previous resistance/support zone of $49 – $48. Yesterday’s daily candlestick closed as what looks like a spinning top and if we see today’s price decline resulting in a bearish candlestick pattern, we could very well expect further declines in Oil.

Earlier this week, economic data from China continued to show a slowdown in its economy, this in turn translates to a weaker demand outlook for Oil. While Brent Crude Oil futures declined yesterday, the losses in WTI Crude however were more limited.

The major test for Crude oil not comes at $43.58, the previous low prior to breaking the trend line. If this level holds, Crude Oil could possibly attempt another test towards the area of 48, or a break of $43.58 could see a dip to 41.40 where a major support level sits.

Looking to the H4 charts, we notice that price action is trading within the support/resistance level currently. However, the broader picture remains with the fact that the commodity continues to post lower highs, as denoted by the arrows on the chart. The current reversal near 48.33 also marks a confluence with the 38.2% Fibonacci level of the previous leg down.

A successful reversal from this level could potentially indicate a continuation of the downtrend with an initial support coming in at $44.76.

The weekly chart for Crude Oil is perhaps the most interesting chart in recent times. We notice a very strong reversal pattern taking shape after last week managed to close bullish and is following through into this week. But a continued higher close is required in order to validate this view, preferably towards 49.15 level which marks a retest of the minor trend line break out.

The next big question will be whether price will resume its downward trend or if the bullish three pattern candlestick formation would give rise to further gains in Crude oil, preferably testing as high as $53.48 in the longer term.