Which is the most volatile financial instrument? 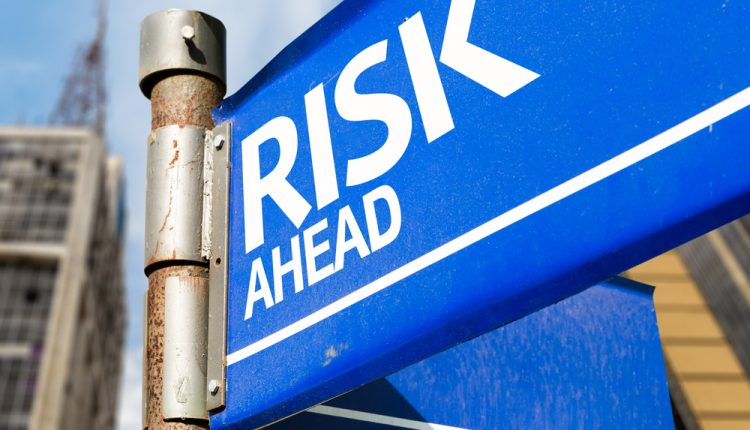 Which is the most volatile financial instrument?

What is EURUSD market development signaling these days? Well, it indicates that it is going to stay under the 1.1800 on the long term considering the technical and fundamental elements.What caused this dramatic fall in the last period? Here you have the reasons:

This is a grim picture of the EURUSD future, which may add reasons for the descending trend to continue throughout the year.

An interesting evolution also refers to the oil market, which has developed corrections in the descending path during the last days. The appreciation of the price of oil is caused by the falling oil inventories in the United Stated and the presumptions that the Americans are going to slow down the production. As for the Arab attitude, it is unwavering. Now, both the WTI and Brent oil are retesting resistance zone but once the local lows are exceeded (47.30 for WTI and 50.20 for Brent) the chances for the downward trend to continue may increase.

Yesterday, the Central Bank in the United Kingdom decided to maintain the interest rate to 0.5% as well as other monetary policy parameters were kept unchanged. The GBPUSD currency pair went down to 1.5034 then quickly adjusted. It’s important to take into consideration that the market participants feel attracted by round levels only that the GBP currency tends to be more precautionary. It won’t be a surprise to soon see the 1.5000 level tested and afterwards a natural correction, in this quite aggressive descending trend, to develop.