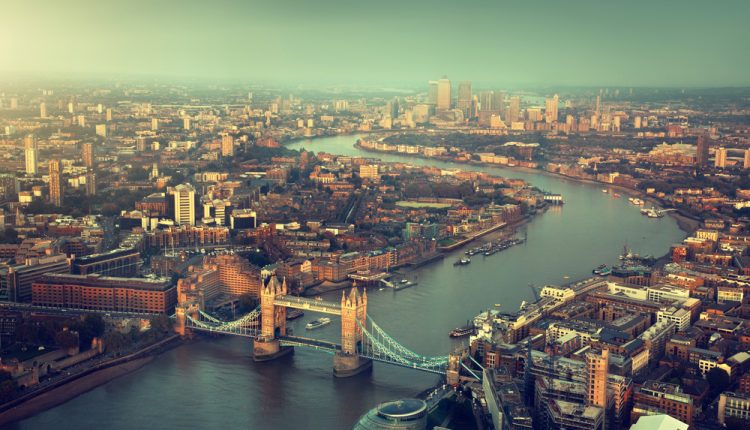 The first official trading day of the year kicked off with most of the currency pairs opening volatile and leaving large spikes and gaps. The markets were however clearly focused on the European currencies, the Euro and the British Sterling.

The Aussie dollar continued to trade higher, a theme seen since the past two weeks, posting major gains against weaker currencies such as the Euro and the Canadian dollar but remained subdued against the stronger US Dollar. A weaker than expecting manufacturing index did little to weaken the Aussie dollar.

Japan’s manufacturing index was softer than expected, posting a print of 52 vs. 52.1 previously. The Yen remained mixed across the board, weaker against the US Dollar but broadly stronger against most of the other currencies. The Yen’s relative strength also comes from the ongoing uncertainty involving the Greece election outcome.

During the European trading session, the UK’s construction PMI came out weaker than expected at 57.6 missing estimates. The Cable, which was already weaker since Friday’s manufacturing PMI release continued its decline against the US Dollar but still remained supported above the intraday session lows of 1.51884. Against other currency peers, the British Sterling dipped lower but managed to fill the gap, leaving large bullish candlestick patterns. However, the broader weakness is likely to ensue in the coming days.

The Euro was the main talking point for the day after EURUSD hit a 9-year low to 1.186 levels but managed to bounce off the intraday lows. The pair however looks weaker against a well positioned and a strong Greenback. The Eurozone Sentix investor confidence managed to beat estimates, posting a positive 0.9 reading against estimates of -0.9. However, the positive investor sentiment failed to boost the Euro higher with the markets clearly focused ahead of the German CPI release and continued rhetoric from ECB officials.

After Mario Draghi’s dovish take and reasserting QE in an interview with a German newspaper last week, the latest to add to the salvo was from Peter Praet, an executive board member of the ECB. Despite the headline comments, there was nothing new to add to the already dovish rhetoric from the ECB’s board in regards to the QE, which now tilts the scales from ‘IF’ to ‘When’ and by ‘How much’, questions which are surely to be answered in the ECB’s meeting later in January.