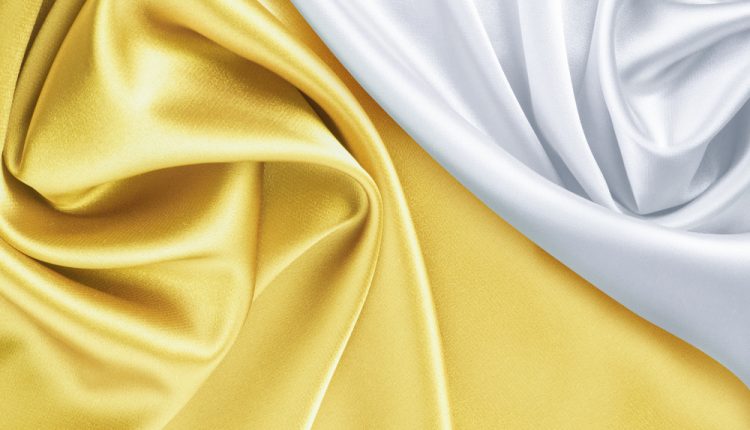 Gold futures traded lower since last week but managed to find support near $1175 levels after trading near the $1200 psychological level prior to the break. In liquidity thinned trading, gold futures managed to bounce back higher from 1175 lows with the possibility to retest the $1200 handle.

Better than expected US economic data, especially with the third quarter GDP beating estimates, rising at the fastest pace to 5% continued to keep Gold futures subdued as the US Dollar saw renewed bullish bets.

From the monthly charts, we continue to monitor the price level near $1198 – $1250 levels, as a possible retest of the broken monthly support trend line. A retest could most positively validate a continued bearish momentum in the very long term perspective for Gold as prices are likely to decline down to the first support level at $1082 followed by $977 levels.

When looking to the daily charts, we notice a short term support trend line that price seems to be respecting, having bounced off once already.

Current price is trading near this support level which will be critical to the short term view. A break of the minor trend line could see a decline to $1152 levels, which forms the major support and a continued break down of prices below this support could indicate a sustained move to the downside. Alternatively, if the minor trend line holds, we could see a push to the upside with the possibility of a break out from the falling price channel to eventually target the previous support/resistance zone at 1243 – 1254. We could get further clues on this depending on how Gold futures close today. Price action at the time of writing is bullish after the previous two sessions saw the doji candlestick patterns being formed.

The monthly charts for Silver futures shows the formation of an outside bar with the current month’s high and low engulfing the previous session. The appearance of this outside bear near a previous support level is indicating caution to Silver bears. If we see a bounce to the upside, the first resistance could come in at the previously broken support level at $18.58. With price trading outside of the declining price channel, this is a possibility that cannot be ruled out.

The daily charts for Silver shows price consolidating within a range after two bearish consecutive declines, which could potentially mean a continuation to the downside. The current range trading gives a likely downside target towards $14.59, in what could be a second test of the support level before we can expect to see a corrective rally to the upside.

Alternately, a break out to the upside from the current range will have to first break above the previous high of $17 with further upside gains likely to be capped by the resistance trend line of the price channel.

A Happy New Year to Oil?