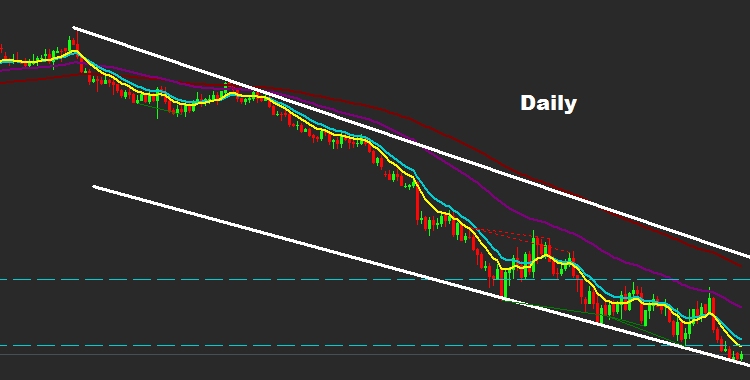 As we see over the chart, market still holding trades inside downtrend channel which still providing drop pressure over the pair

market facing good support at 1.2040 , where as long as market holding trades above this zone a rebound correction may be able to hit the market over the med-term