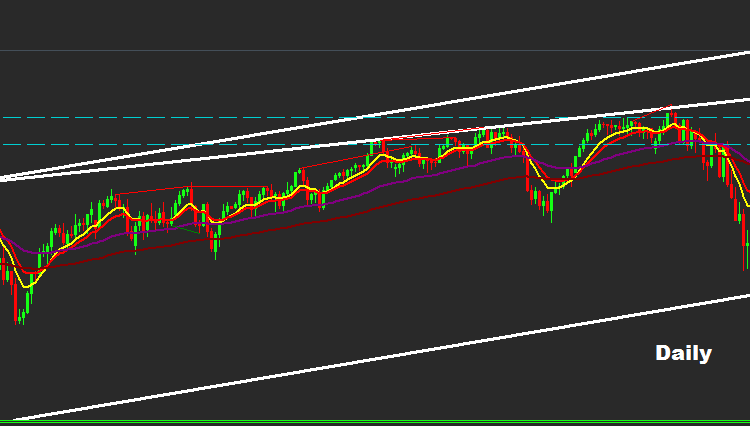 market managed to test our projection target zone of 17950-90 , where market is expected to face resistance as long as market holding trades below 18000 zone

The Future of Amazon: What’s next?