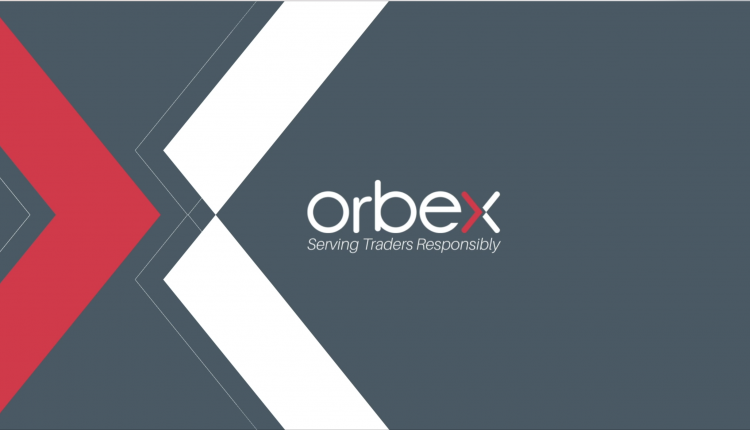 zone of 17940-70 may give short-sell opportunity at market