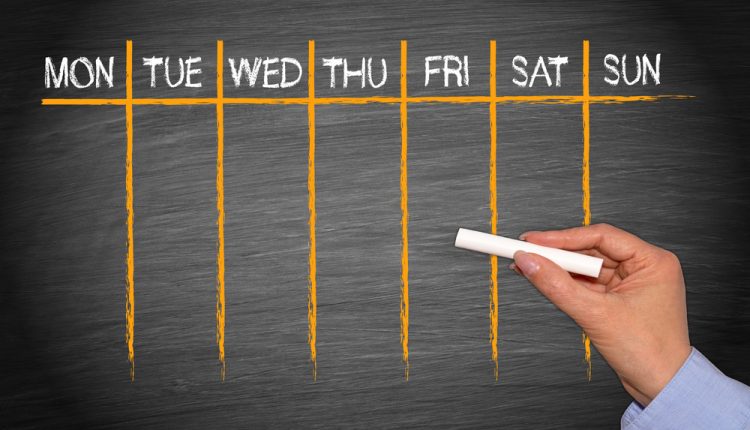 It was a week with massive fundamental announcements and most definitely full of volatility last week.  The greenback recovered back from its November the 14th losses and we had another week of the USD dominance especially with the negative outlook of Mr. Draghi on Friday the 21st. The USD index made record weekly high of 88.47.

On Monday, US bond yields moved upwards with the European market opening, to 2.30% levels. Despite better than expected New Zealand value of inflation-adjusted retail sales data Kiwi and Aussie were among the top losers against the greenback on Monday. During the second half of the day Draghi’s testimony to the Committee on Economic and Monetary Affairs (ECON) of the European Parliament in Brussels was negative on common currency pair of the European union, boosting the greenback further upwards.

On Tuesday, major developments were on GBP and EUR, NZD and AUD side. In the UK, the CPI rate rose to +1.3% yoy from +1.2% yoy, which was above expectations. Although the data was above expectations, the actual readings still showed that the UK is yet to progress. Just in October we had a major drop in the UK CPI data to 1.2% vs. September’s 1.5% inflation rate. The CPI data  is considered as the UK’s most important inflation report since BOE uses the CPI data for its inflation target.  On Euro side, Germany’s ZEW Economic sentiment data surprised investors by rising for the first time in the last 11 months. German Investors’ Confidence sentiment rose to 11.5 in November vs. -3.6 in October. With the positive news on German economy EUR/USD rose by 70 pips within few hours.

On Wednesday, the day started with the Japanese fundamentals. BoJ members demonstrated somewhat union over the current quantitative easing program in an 8-1 vote where as this number was 4-5 split for the meeting of the 31st of October. Later on during the European session BOE was the market mover. The BOE policy makers voted 7-2 in favour of keeping the interest rates at a record low of 0.5%. “Among the members in this group, there was a material spread of views on the balance of risks to the outlook,” the minutes said. Pound tested 1.5590 levels (Lowest point of 2014) and rapidly bounced up towards 1.57 levels on more hawkish than expected BoE minutes. Meanwhile, much anticipated FOMC minutes in the US was not that much of a surprise. The minute kept the „considerable period” phrase to describe the required timeframe between the end of the Quantitative Easing and the expected rate hike. It is expected that the FOMC is going to raise the rates by the middle of 2015 at its earliest. Lastly, like everywhere else all over the world, inflation expectations and current inflation rates is still an issue of concern in the US too.

Thursday was officially the PMI data announcement day in Asia and Europe. The first PMI announcement came from China. The Chinese HSBC manufacturing output contracted for first time in six months in November to its pivotal 50.0 level. With the Chinese PMI report Aussie and Kiwi declined.  In Europe the French PMI declined further down to 47.6 level whereas German flash manufacturing PMI fell to its 16 months low down to its pivotal 50.0 level as well which lead the EUR/USD pair to test its 1.25 psychological support zone. In UK, we had positive results in retail sales. With the UK housing developments and increase infurniture purchases, the UK retail sales rose strongly in October by 0.8% vs. September’s 0.3% drop. The US unemployment claims came somewhat disappointed at the first sight, however it marked 10th consequitive week of unemployment claims being below 300,000, positive for the US economy.

On Friday, the European session was hit by Mr. Draghi’s inflation rate concerns. The ECB president said “We will do what we must to raise inflation and inflation expectations as fast as possible, as our price-stability mandate requires,” at the 24th European Banking Congress “Reshaping Europe,” in Frankfurt. With his rather concerning phrases we can conculde that the ECB is sending more stimilus signals may the current measures fail to reach the ECB’s infations target. After Mr. Draghi’s speech EUR/USD plunged down to 1.2430 levels, made the weekly low of 1.2374 and closed the trading week at 1.2390 level.

Finally on Sunday, the Swiss National Bank President Thomas Jordan commented on the dangers of the Gold intitive for the Swiss economy. Switzerland is to hold a national referendum on the 30th of November which  would require the Swiss National Bank to increase its assets in gold to 20%, up from current 8% level, and ban selling any. In his address to the voters, president Jordan commented that “The initiative is dangerous because it would weaken the SNB,” and „,would make it considerably harder for us to intervene with determination in a crisis situation and fulfill our stability mandate,”.

There are three highly important developments which investors are going to be watching carefully for the upcoming week:

The first two events have the potential to create massive volatility in Oil prices, meanwhile the European CPI will put EURO under massive pressure may the actual data fail to reach the forecasts.