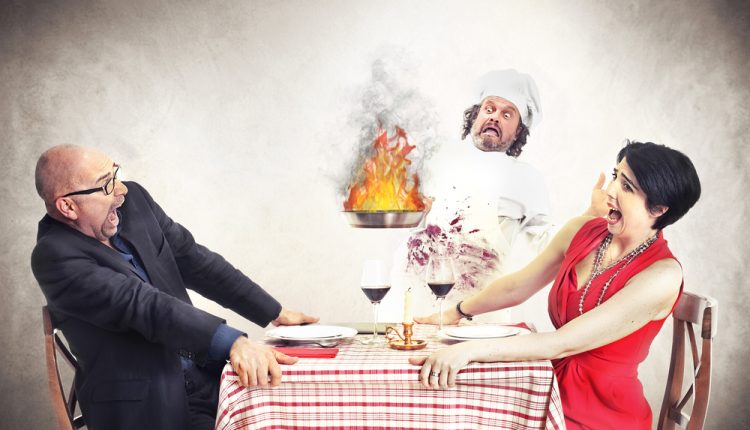 On Friday the ECB president Mario Draghi gave a speech at the 24th European Banking Congress “Reshaping Europe,” which took place in Frankfurt. This time though he looked pretty serious and a bit desperate giving further signals on further increase in ECB’s monetary easing plans. The ECB president said “ECB will do what it has to raise inflation and inflation expectations as fast as possible”. During the meeting and till the end of the trading session Euro dropped towards 1.2375, against the US Dollar.

The ECB will have one more meeting, on 4th of December, before moving to the 6 weeks long meeting in January. The next TLTRO will come a week after that. From our perspective the ECB might wait for the numbers and delay new actions for 2015.

Across the ocean, Canadian Core CPI rose by 0.3%, while the CPI was up by 0.1%.  These rallies in the Canadian inflation rate were not expected by the economists. The consumer price index increased by 2.4 percent compared with the same month a year earlier. The surprise interest rate increase boosted speculation that Bank of Canada (BOC) will signal that the central bank is close to raising interest rates. Its next meeting will be held on December the 3rd. The Loonie added almost 100 pips, reaching its October highs against the American Dollar.

In Asia, The Central Bank of China has surprisingly cut interest rates. People’s Bank of China lowered its one-year lending and deposit rates for the first time in more than two years. Officials declared that the move was “a neutral operation and doesn’t mean any change in monetary policy direction”, but new cuts are expected. The unexpected rate cut is intended to boost investor sentiment and spur further gains for the stock market.

On Sunday, the SNB’s Jordan Warns of Danger of Voters Passing Gold Initiative. The head of the Swiss central bank furthermore commented that “The initiative is dangerous because it would weaken the SNB,” and “would make it considerably harder for us to intervene with determination in a crisis situation and fulfill our stability mandate”. That being said, based on the results of this Sunday’s referendum, we may see the 1.20 floor of EUR/CHF may the voters vote in favor of the Gold initiative.