The Most Popular Trades of 2017 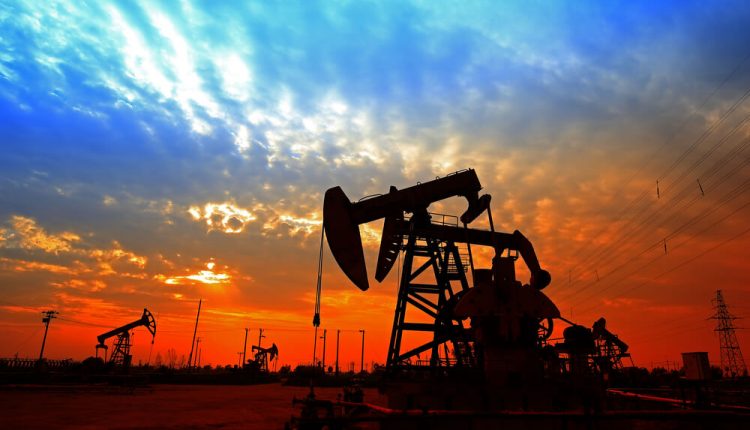 Now we are well and truly into 2018, Orbex would like to have a quick recap of the Most Popular Trades of 2017.

The World Bank had projected a growth rate of 2.7% for the global economy at the start of 2017, while expressing concerns about political instability in the developed economies.

Developments in the US economy, which is the world’s largest, has substantial global implications. The previous year ended with the US entering unchartered waters. The country was moving forward with a slow, but sustained economic recovery, and was also awaiting the inauguration of a new President, who had the ability to shake the global financial markets with a single tweet.

On the other hand, the UK too welcomed a new Prime Minister, after former PM David Cameron resigned on the day he lost the Brexit referendum, resulting in a slump in the value of the British pound immediately thereafter. The current PM is amidst negotiations for a smooth transition away from the EU, triggering a two-year process in full swing, while battling her own political rivals back home.

Now that 2017 is well and truly done, let’s take a look at the most popular trades of the year to see what we can take into 2018… After all, history is the best indicator of the future.

Perhaps the greatest and most significant event in the financial markets in 2017 has been the success story of virtual currency. Bitcoin saw its acceptance into the financial mainstream, with growth of more than 1,500% in its market capitalisation. It certainly was the pioneer of this new form of commerce, but wasn’t the only one that performed well. The market price of Ethereum spiked more than a whopping 8,000%, since it started trading on day 1 of 2017. It is behind Bitcoin in terms of market capitalisation, but with a circulation figure of 96 million ETH, it certainly qualifies as the bigger product.

At the end of 2017, the combined value of the digital currency market has surpassed $500 billion, worth more than billionaire Warren Buffett’s company, Berkshire Hathaway. Experts are comparing the boom to that of the internet bubble. But, if we keep aside fear and greed, analysts are also predicting that cryptocurrency has the potential to redefine the concept of value exchange in the digital world.

The stir created by the US presidential elections had led experts to believe that the S&P stocks might just rise to 2,288, with a gain of just 0.75% from the then base level, at the end of 2016. But despite a breakdown of Washington’s legislative machinery, S&P stocks have performed stupendously. In fact, it is on its strongest run since the World War II. The S&P 500 Annual Total Return stands at 20.49%, compared to 2016, which is higher than the long-term average of 12.11%. Align Technology, NRG Energy and Micron Technology have been the top 3 performers among the S&P 500. Some of the important lessons learnt from 2017 are that perhaps chaos doesn’t drive the business cycle, and the market doesn’t lean on President Trump’s Twitter feed.

Oil: An All Time Surge in Prices

Like all commodities, crude oil is bought and not sold. Oil prices have managed to rise since the year began, due to falling inventories and increase in demand.

Until 2016, China had given the impression of going into a manufacturing recession, which it clearly was not. This led to a slump in oil prices. Chinese growth is, in fact, on a strong footing, which will be further fueled by the proposed US tax cuts and additional debt-financed spending, spurring the growth of the US economy. US growth will only support the growth of manufacturing-centric economies like China, which is the world’s biggest net importer of crude oil, leading to more demand and ultimately higher oil prices. Experts say that we should get used to such high oil prices going forward.

The price rise in oil can also be attributed to the “anti-corruption” purge launched by the crown-prince of Saudi Arabia. Saudi Arabia, Russia, Kazakhstan and Uzbekistan have shown their intention to decrease oil production, to tackle a supply excess, leading to further escalation in oil prices.

Brent crude oil, sourced from the North Sea, is a global benchmark to determine crude oil prices in Europe and in other parts of the world. It started the year at a price of US$53/barrel. As of December 14, 2017, it is trading at US$62/barrel.

Gold has been volatile through 2017, with some profit taking scope shown in recent months. Gold price surged 11% till November 2017. The surge was mainly due to the expected rise in interest rates by the US Federal Reserve and other major central banks, including the European Central Bank (ECB) and the Bank of England (BOE), preparing to tighten monetary policy. Gold started the year trading at US$1,156/OZ on January 1, 2017, and was trading at US$1,256/OZ on December 14, 2017.

All in all, 2017 seems to have been a good year for most asset classes. What do you think will be most traded in 2018? Comment and let us know.