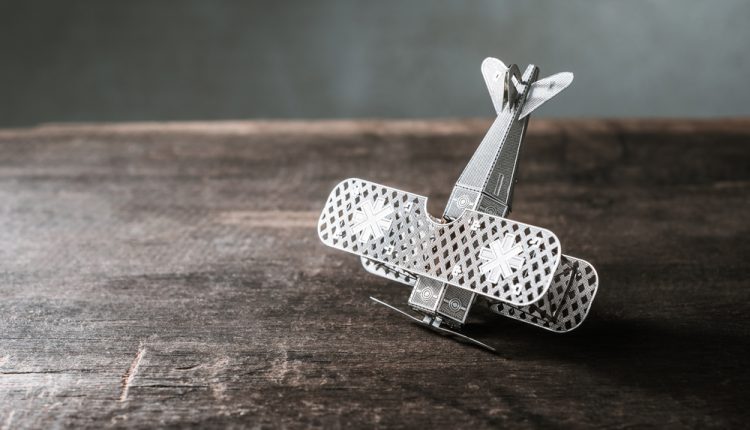 Trading can be quite a challenge for most, regardless of whether you are a novice or an experienced trader. Emotions, analysis, trading strategy all play a role when it comes to executing the picture perfect set up.

But more often than not, traders tend to end up making mistakes which often can be decisive between increasing your bottom line trading equity and erasing your gains completely. No matter how good a trader you are, here are five most commonly made trading mistakes along with some suggestions on how one can avoid or deal with them more objectively.

Let’s start with the obvious.

The temptation to catch a top or a bottom is quite tempting, not just for beginners but even experienced traders as well. There is a certain appeal in taking a contrarian approach to the markets, but unless you really have a strong reason and backed up by adequate money management, it can be a disaster if you try to chase the tops and bottoms in the market.

The reason why traders often tend to chase tops and bottoms in the market is because of the psychology behind it. Traders believe that the markets, especially after a strong trend will turn around and the temptation to get in early in the new trend often leads to traders taking a wrong position in the markets.

The truth is that trends are validated only after the price has moved a considerable period, and even the best analysts or traders find it hard to call a top or a bottom in the markets.

Take for example the Gold chart below which shows the strong trend. Prices briefly topped out before falling back but soon enough rallied back to take out the previous high. Traders who would have entered at the first high that was formed near 1263.44 would have been sorely disappointed as Gold yet again rallied back to post a new higher high at 1283.65.

To deal with Tops and Bottoms, traders need to set aside their emotions and impulse and rather look at it from a more objective point of view.

Picking tops and bottoms is something that is common with traders, due to the fact that it can be very rewarding. But the risks are also equally big. Traders can look at using other strategies such a divergence, high/low methods or Bollinger bands which can be useful in predicting exhaustion to the momentum.

An interesting bit is that in most cases, traders are quite right in their analysis. What they often get wrong is the money management aspect of it. Opening a big position right away because your analysis tells you that prices are likely to turn the corner would leave you at the risk that prices could continue to move higher.

By having too much exposure in the first position itself, it becomes difficult to manage the trade if prices continue to push higher for a short period of time, often leading to margin calls or being stopped out due to price spikes.

For example, the chart below of USDCAD shows how one would typically trade. Say your trading strategy was based on divergence setups. Here you can see that the new high in price saw the Stochastics making a lower high and indicating price will turn lower.

Now you sell after the short term support was broken at 1.4507. But soon enough prices started to push back higher. Looking at the chart below you can see that after a brief push higher, price moved lower just as you expected.

Adding too much of a short position near 1.4507 could have resulted in the spike higher taking out your position by hitting the stops or a margin call. On the other hand, if you had used a 1% money management rule, your trade would have had a decent breathing space instead.

In this first part, we have learned how chasing the tops and bottoms and using improper money management methods, and trade levels can impact the outcome from a trade. In the next part of this series, we look at another three sets of issues that are common to traders and how these mistakes can be avoided.

What Assets Are Ideal to Trade the French Elections?