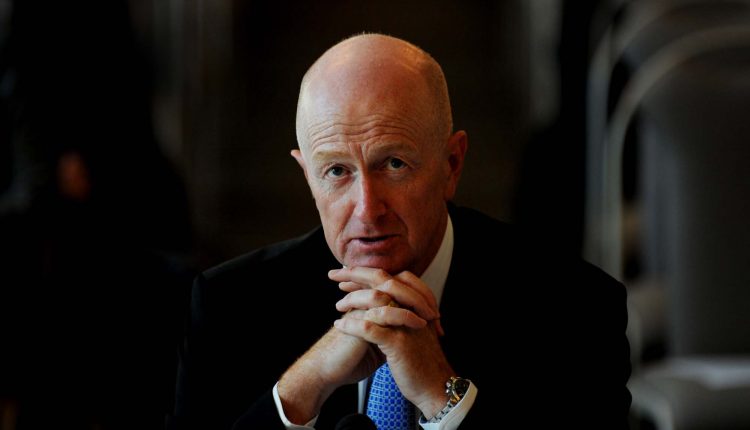 The Reserve Bank of Australia, in its monthly monetary policy meeting today decided to leave interest rates unchanged at 2.0%, holding rates steady for 11 months in a row. The RBA had last cut rates by 25bps in May 2015.

In the monetary policy statement, the RBA said that it would keep monetary policy accommodative. Recent weak inflation data had given the RBA scope for rate cuts, but employment outcomes and growth prospects have kept the RBA for saving the rate cuts for another time. The RBA did not make any references to the exchange rates, given that a few weeks earlier, RBA’s economist noted that $0.65 was more of a fair value for the Australian dollar reflecting the decline in commodity prices.

The RBA said that it would closely assess incoming economic data and that the information would allow for the board to judge whether the Australian labor market conditions continue to improve or if the recent global market volatility would spell turbulence to the domestic economy and further risk downside to the labor markets. Recently released data showed an unexpected increase in the Australian unemployment rate, which spiked higher to 6.0% following a few months of decline to 5.80%. The RBA also noted that inflation is likely to remain low over the next year. The Australian Dollar initially dipped to session lows below 0.7115 before posting a strong recovery.

Earlier, ahead of the RBA’s rate decision, other economic data from Australia saw the building approvals declined -7.50%, more than the forecasted -3.0% declines for the month. On a year to year basis, building approvals are down -15.50% against the estimates of -8.50%.

With the start of a new trading month, the economic data today is packed, especially in the NY trading session. Canada’s GDP numbers and the US ISM manufacturing are some of the important economic releases to look forward to today.

AUDUSD is currently trading at $0.716. On a monthly scale, AUDUSD has formed an inside bar following January’s low to 0.6827. A monthly break above January’s high of 0.7301 could see a potential move to the upside for a test to the next main resistance level at 0.76. On the daily chart, AUDUSD has broken out from the upper median line but could dip lower to the support at 0.703 – 0.7016. A higher low formed at this support level could see an eventual move to 0.730, which could then pave the way for a test to the monthly resistance level near 0.76