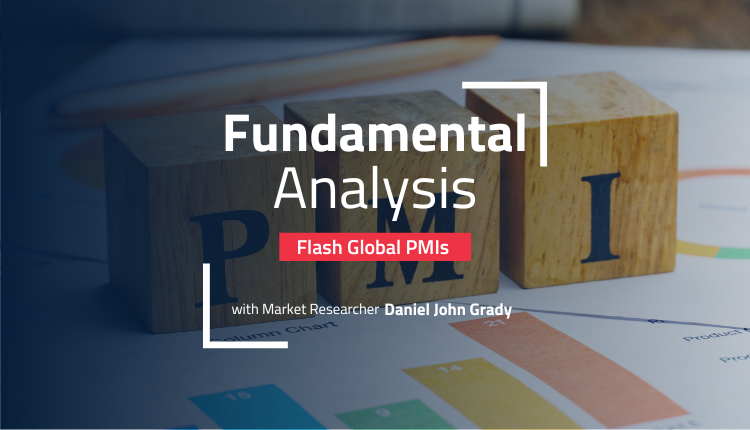 Tomorrow could be the most important day of the week in terms of data releases. Not only is there the FOMC minutes, but most major countries report preliminary November PMIs as well. Given this is advance data, it’s the freshest information traders have access to. For that reason, if it doesn’t match expectations, it can shift the whole dynamics of the market.

In general, better than expected PMIs translate to more risk-on attitudes. Disappointing PMIs can renew interest in safe havens. With the market on somewhat uncertain ground of late, smaller moves in the data have been providing bigger swings in sentiment. The consensus is that the world is heading into a slowdown, so there is more of a chance that the markets could get an optimistic boost as PMIs are broadly expected to slide further into contraction.

Here are the key points to keep an eye on:

Australian Manufacturing PMI is expected to remain in expansion, though slip a bit to 52.2 from 52.7 prior. Services are expected to confirm that they are in contraction at 48.6, down from 49.3 prior. The prolonged Covid situation in China combined with passenger traffic caps in major airports is constraining the expected boost the economy typically gets in summer.

As the first of the large European countries to report, it’s likely to set the tone for the shared economy. It could also set the trajectory for the Euro for the rest of the week, since trading volumes are expected to be lower due to holidays in the US. French Manufacturing PMI is expected to slide further into contraction at 47.0 compared to 47.2 prior. Services PMI is expected to hold on to expansion at 50.6 compared to 51.7 prior.