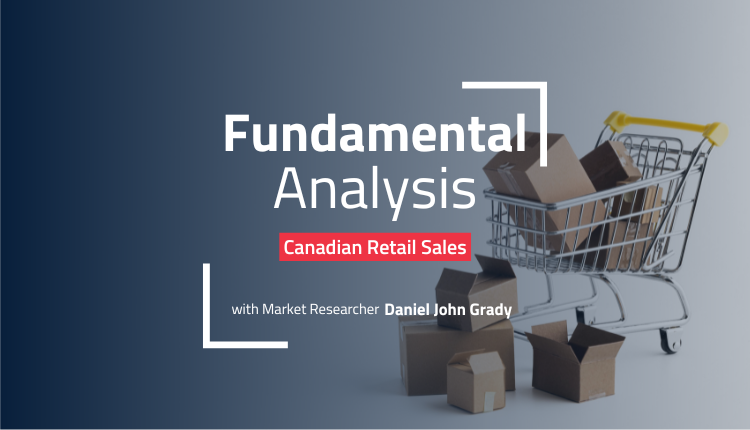 For a while, it seemed that the BOC would be ahead of the Fed in slowing down rate hikes. The economy was still growing, and core inflation was retreating as the used car market normalized. But the latest developments outside of the country might have thrown a bit of a wrench into that dynamic. The Canadian dollar had been slowly strengthening over the last couple of months, but the price of oil might change that trajectory.

Commodities back in focus

Over the weekend reports came out that China was cutting back on oil imports, which contributed to WTI dipping below the $80/bbl. Since oil sales account for one of the largest demands for the Canadian dollar, speculation now abounds that it could be moving lower.

The prospect of Chinese crude demand weakened recently, as it was reported that two people had died in Beijing from the virus. That would be the first time since the beginning of the year. Restaurants and some stores in the Chinese capital were reportedly closed. At the same time, the largest inland city in China saw businesses shut down to control another covid outbreak. Initial optimism that the more targeted covid measures in China appear to be waning.

Meanwhile in Europe, reports surfaced that refiners were now facing an unexpected problem: too much crude. Traders and energy firms apparently had overbought during the summer over concerns that there would be a supply crisis in the winter. The issue was compounded by strikes in French refineries reducing run rates.

If Europe does start cutting back on buying crude to balance flows, the more expensive fuel brought across the Atlantic might be the first to be affected. This might mean a widening in the gap between WTI and Brent. The largest supply challenge for the energy market that’s emerging now isn’t so much a shortage of crude as it is of refining capacity. While in the short term that could be an issue for the Loonie, Canada is expected to have the largest growth of refining capacity over the next four years. American refining capacity is expected to actually fall in the same period, meaning that Canada could export more added value petroleum products to its southern neighbor.

What about internal factors?

Tomorrow, Canada reports retail sales, which are expected to show declining economic activity. They come on the heels of the BOC’s governor Macklem forecasting a significant slowdown in growth. However, he viewed this as generally a positive thing, as he also said that the economy was growing too fast. He also reiterated that inflation was too high.