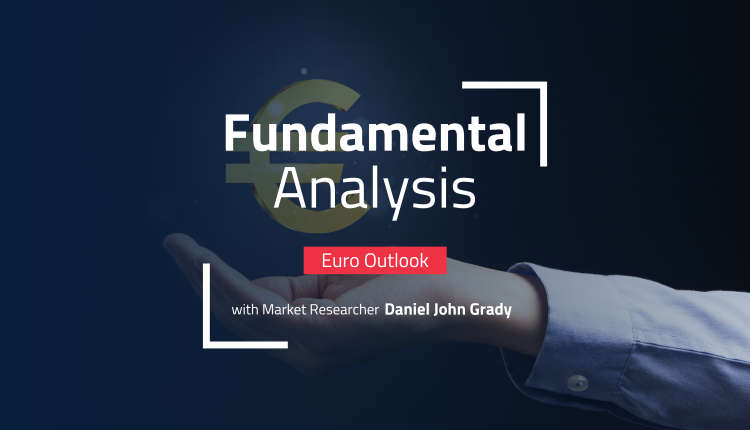 In the last couple of days, the Euro has been drifting higher, back towards parity. It comes at a somewhat curious juncture, considering the context in the UK. Though, it should be pointed out that yesterday markets jumped higher on expectations that the Fed would pivot sooner than previously expected.

This isn’t an unusual phenomenon for the markets, to get a dose of optimism after trending downward for over a month. US stocks hit a new low for the year, and bounced back. The dollar weakness would naturally help the Euro. But there’s more going on here.

Not all spending is the same

Last week, the pound took a dive after the Chancellor announced plans for a fuel price cap that could cost up to £200B, and tax incentives that would potentially reduce the UK’s tax revenue by £45B. This sent shockwaves through the market, affecting even the rate decision by the RBA, citing turmoil in the UK as one of the reasons for its surprise move to raise rates lower than anticipated.

Yet at the end of the week, Germany announced an energy price cap in the order of €200B, while the EU struggles to deal with surging prices. Yet there was no proportional reaction in the markets. Germany reaffirmed its commitment to the debt brake, suggesting possible austerity measures next year. In fact, the Euro got stronger, and there was no hint that the ECB would have to step in.

The debt-to-GDP ratio is an important aspect in how inflationary government spending is likely to be. Germany has a ratio just below the Maastricht guidelines of 59.8% (that’s before the pandemic). The UK was much higher at 85.4%. This puts a limit on how high the central bank can raise rates without the cost to service the government’s debt significantly impacting the budget. Thus, traders aren’t as worried about German government spending.

The issue for the Euro, however, is the latest round of negotiations about expanding the capacity of other countries to maintain debt. Most EU countries are not only far from complying with Maastricht rules, but some are also over twice the allowed debt-to-GDP rate, such as Italy. When taken together, the Eurozone’s debt-to-GDP is higher than the UK’s.

While the ECB maintains a lower interest rate than the BOE, the debt issue isn’t as noticeable. However, there are several indicators that rates will continue to rise, potentially more than in the UK. Inflation is still on the rise, the ECB is worried about “de-anchoring” expectations, and the Euro Zone’s GDP grew by a healthy 4.1% last quarter, giving the central bank more headroom.

In other words, depending on how the economy evolves, the Euro is not immune from a market reaction similar to what happened to the cable. Probably not in the near term. But, if through the winter the economic situation worsens, governments could seek to increase spending to support consumers and businesses.

The EU likely won’t have the same chaotic announcement with lack of details that drove a sudden drop in confidence, such as what happened in the UK. In other words, the move might not be as sudden, but it could be as large, and require intervention from the ECB.

EuroZone CPI and What the ECB Could Do