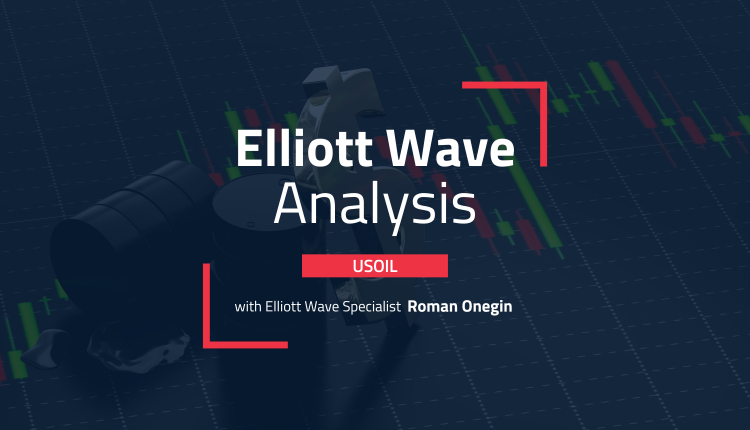 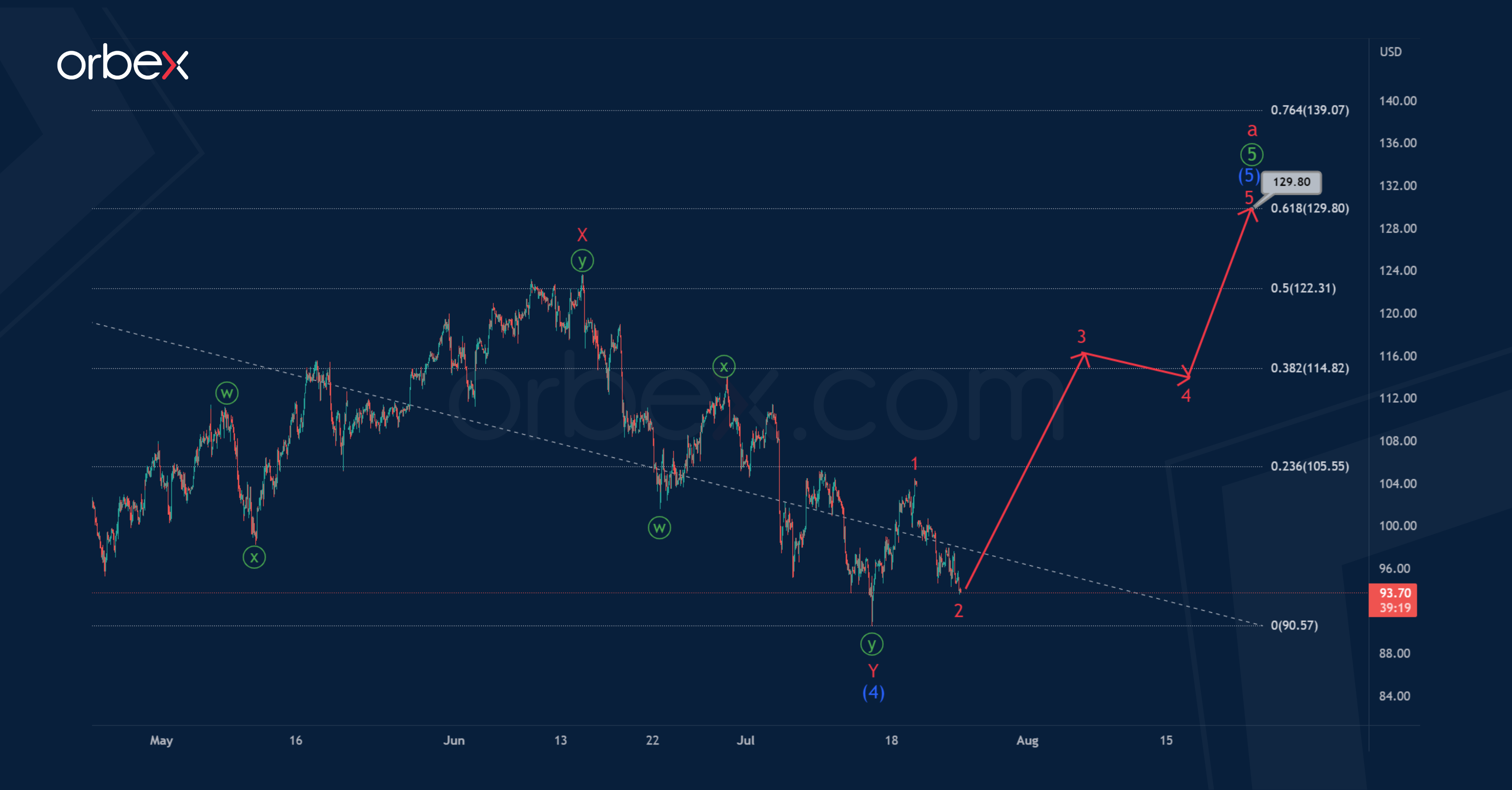 USOIL suggests the development of the final part of the global impulse wave of the cycle degree. The 1H timeframe shows the final primary wave ⑤ which takes the form of an intermediate impulse. 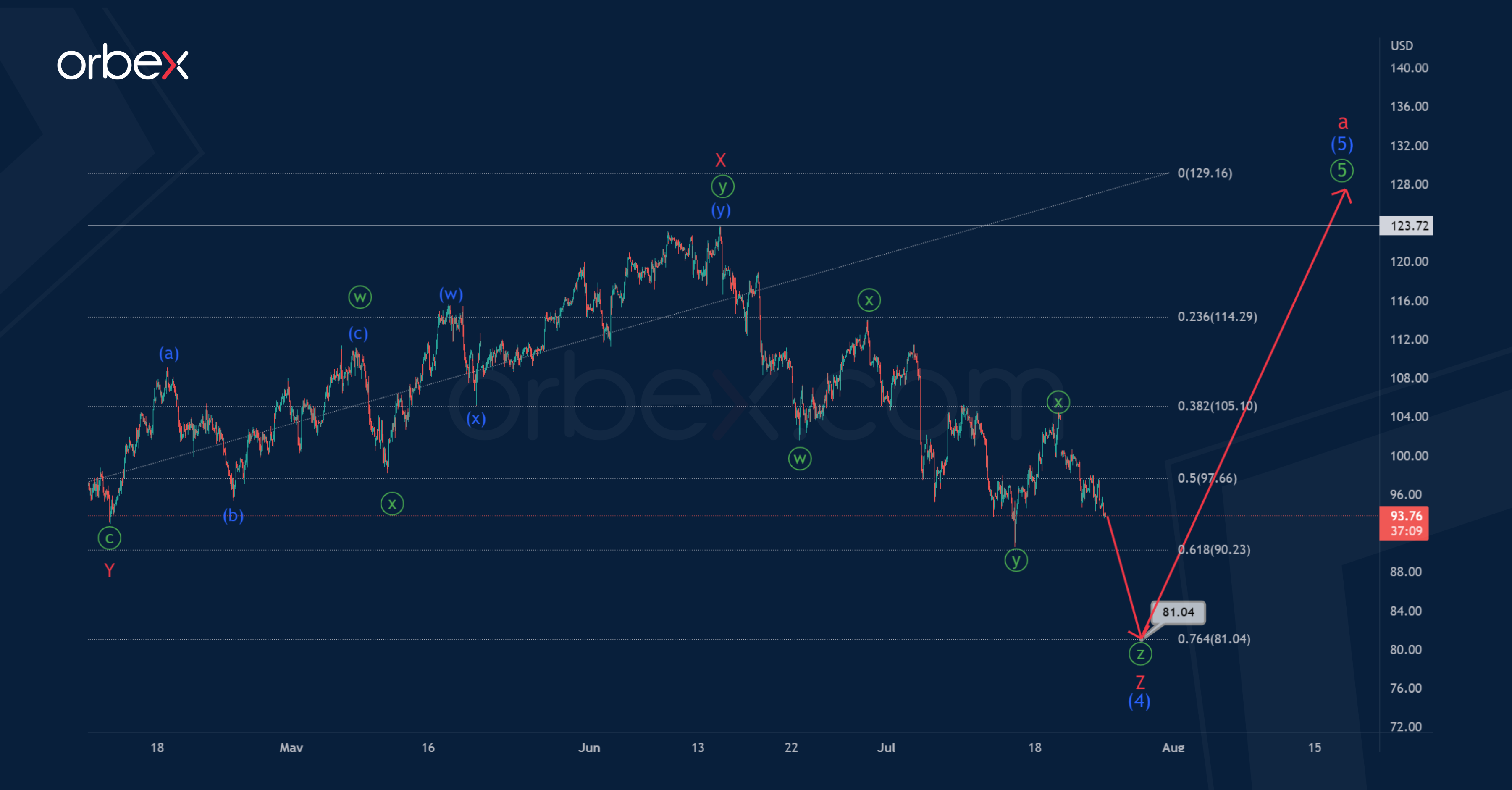 According to the alternative, we see that the construction of the intermediate correction (4) can be continued. Perhaps it will have the form of a triple three W-X-Y-X-Z.

The minor sub-waves W-X-Y-X look complete. Thus, in the near future, prices could lower in the actionary sub-wave Z. This can be completed in the form of a minute triple zigzag ⓦ-ⓧ-ⓨ-ⓧ-ⓩ.

After the end of the flat, the market is expected to grow above the maximum – 123.72.

Bitcoin Gearing up for Another $20k Test!