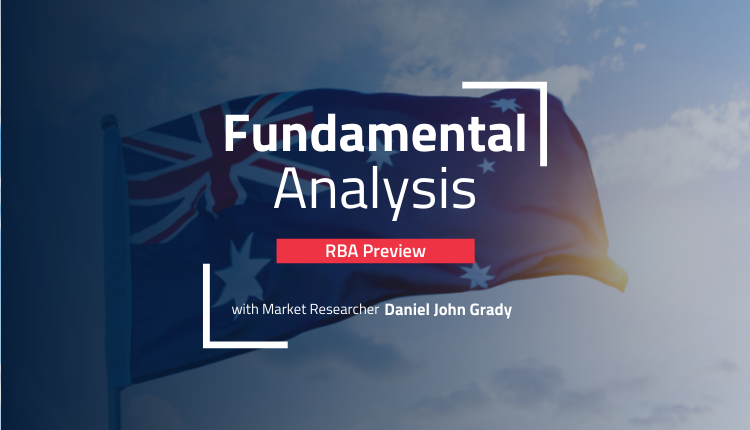 The RBA meets tomorrow to decide what to do with interest rates. And, once again, there is considerable uncertainty over how much the rate hike will be. A survey of Australian economists found that 91% expected a rate hike this time around. But only 63% are expecting as much as 50 basis points.

With the interest rate at 0.85%, there is still the possibility that the RBA could split the difference and get the rate back to quarter-point increments. That would mean that there is a third option of a 40bps hike, instead of a 25 or 50bps hike. That, naturally, makes it a little harder to predict how the markets will react.

What could influence the RBA?

At the last meeting, the RBA raised rates by 50 basis points and seemed quite willing to do that again. But since then, there has been a series of disappointing data that might change the bank’s perspective. Other central banks started hiking soon, and have reached higher rates, and those economies are now teetering on recession.

Labor force participation and wage growth disappointed over the last month, suggesting that the dreaded wage-price spiral might not be materializing. Or worse, the economy is stagnating and employers just aren’t hiring new people.

But what about inflation?

Unlike the Fed, the RBA of course doesn’t have a mandate to raise employment. However, there is a direct link between economic activity and price stability. And while the RBA is expected to keep the currency stable, it shouldn’t be doing so at the cost of the country’s prosperity. While a recession would be expected to bring down inflation, no one would say that a central bank did a good job of maintaining price stability by provoking a recession.

Meanwhile, inflation is projected to reach 7%, tripling the RBA’s target. Evidently, something has to be done to control prices. But the other economic factors might up the stakes for the RBA, and whether they take a “front loaded” or a “gradual” approach.

What’s on the table

An aggressive but shorter rate hike program offers the possibility of “shocking” the inflation out of the system, and offers the RBA more flexibility with rates in the coming months if there is negative economic fallout. On the other hand, a more gradual approach means that inflation could stay higher for longer, but there is less risk of being held responsible for an eventual recession.

The majority of economists think that there are at least two rate hikes coming, even if they can’t agree on how much they will be. Which means that regardless of a 25 or 50bps hike, the main focus of attention for the markets will likely be on the presser following the rate decision. The key might be whether Lowe signals that more rates are coming, of that the RBA will be reviewing the data and might change course.