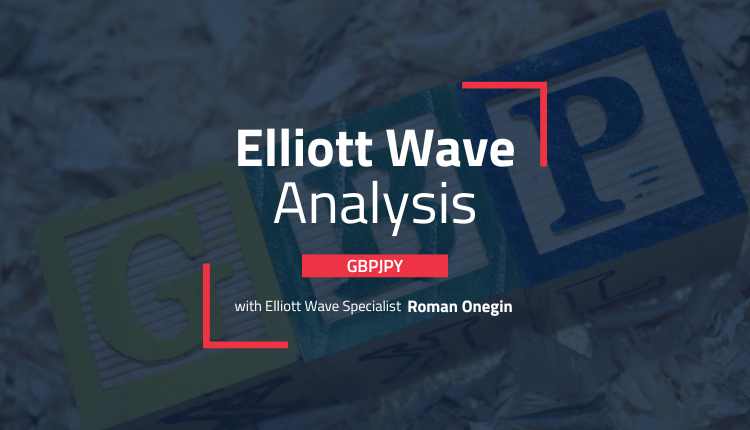 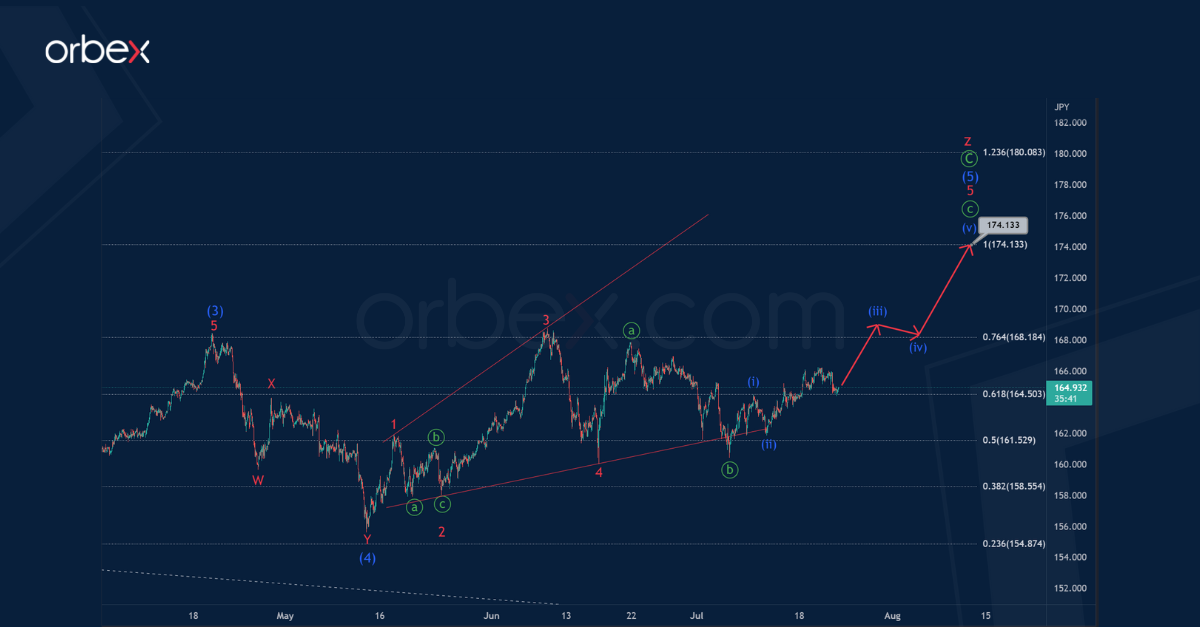 GBPJPY seems to be forming a global corrective trend taking the form of a triple zigzag. On the 1H timeframe, the final actionary wave z of the cycle degree is underway.

The wave z takes the form of a simple zigzag Ⓐ-Ⓑ-Ⓒ of the primary degree. After the end of the correction wave Ⓑ, which took the form of a triple combination, prices moved higher.

Wave Ⓒ takes the form of an ending diagonal, in which the first four parts are completed. In the next coming trading weeks, growth is expected within the intermediate correction wave (5), as shown in the chart.

The completion of the entire wave Ⓒ is possible near 174.13. At that level, wave z will be equal to wave y. 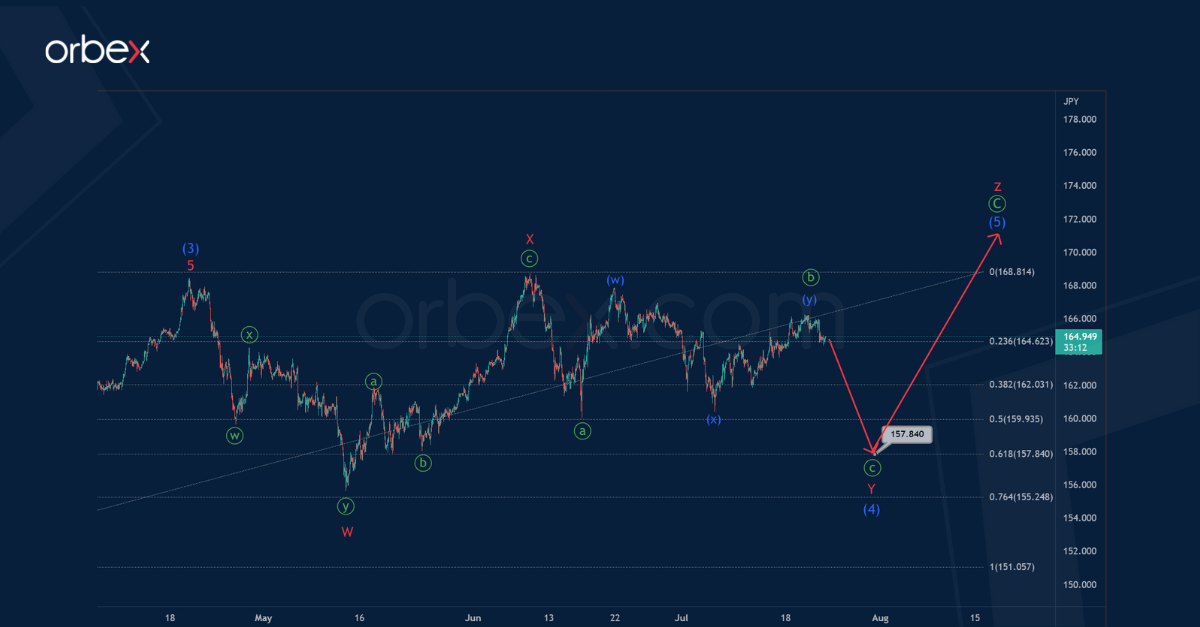 According to an alternative scenario, the formation of an intermediate impulse (3), which is part of the primary wave Ⓒ, ended at 168.81.

Thus, in the last section of the chart, we see a corrective sideways movement in the intermediate wave (4). Correction (4) can take the form of a minor double three W-X-Y.

Intraday Market Analysis – USD Slips Across the Board