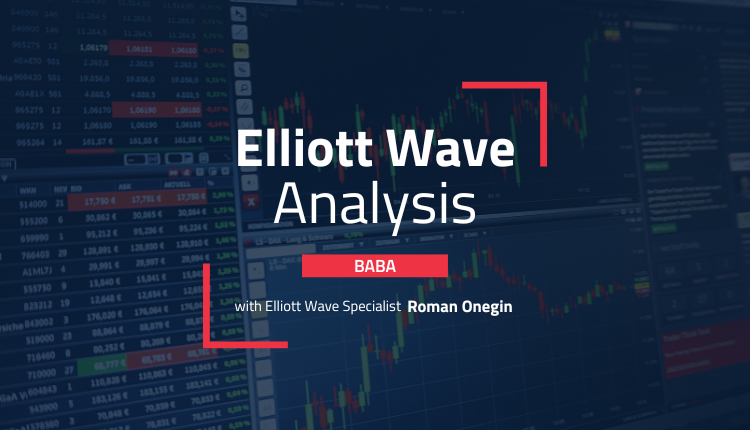 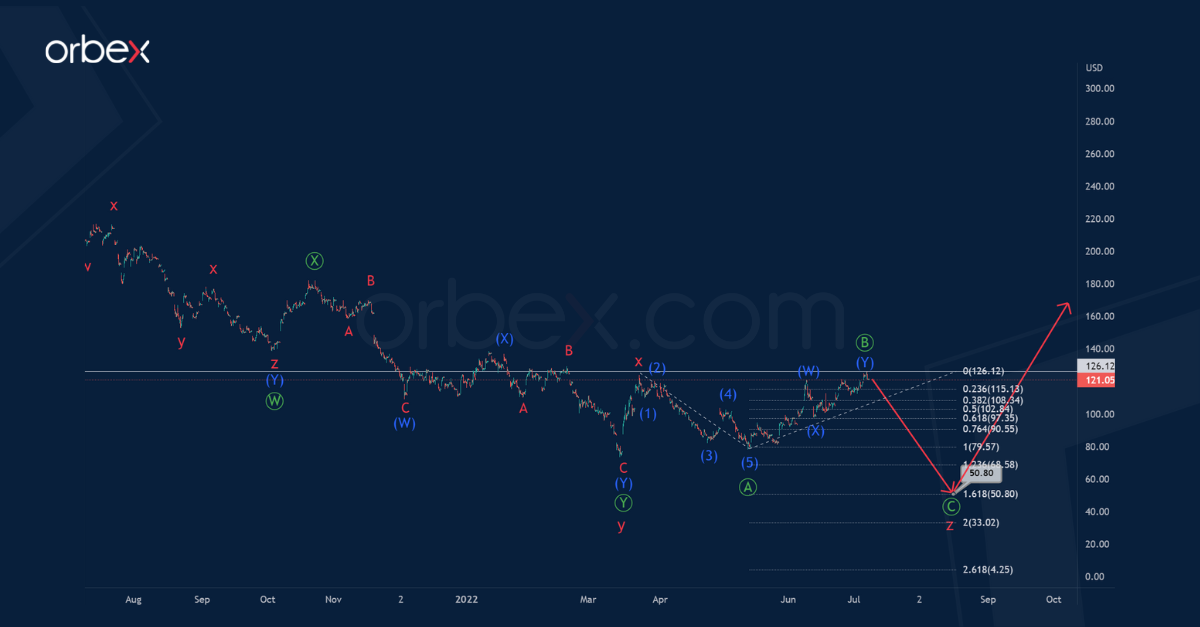 The internal structure hints at the formation of a bearish correction pattern. This takes the form of a cycle triple zigzag w-x-y-x-z.

Currently, we see a completed actionary wave y. This has the form of a primary double zigzag Ⓦ-Ⓧ-Ⓨ, and a second small intervening wave x.

It is assumed that the formation of the final actionary wave z is under development. This takes the form of a primary standard zigzag Ⓐ-Ⓑ-Ⓒ, as shown in the chart. 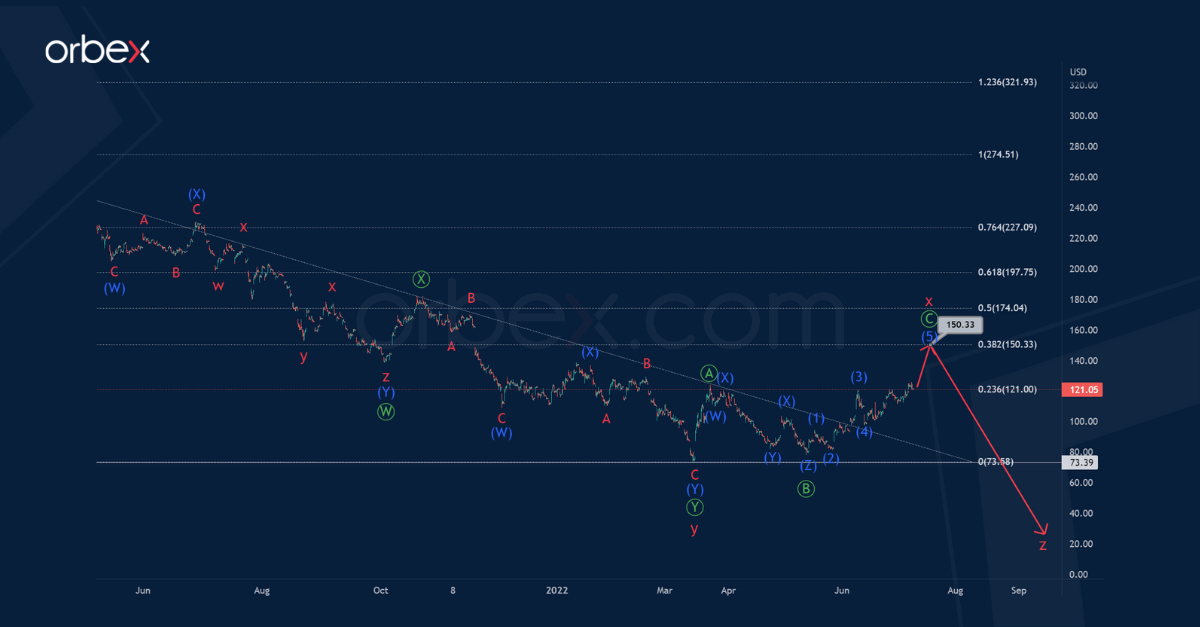 In an alternative scenario, the formation of the cycle intervening wave x is not yet complete. It could have a longer internal structure.

It is likely that the intervening wave x will take the form of a simple 3-wave zigzag Ⓐ-Ⓑ-Ⓒ of the primary degree. Perhaps the impulse Ⓐ and the correction Ⓑ in the form of an intermediate triple zigzag have already ended.

After the full completion of the cycle wave x, prices in wave z could begin to decline below the minimum of 73.39.