Will There Be Any Relief for the BOE In Wednesday’s UK CPI Figures? 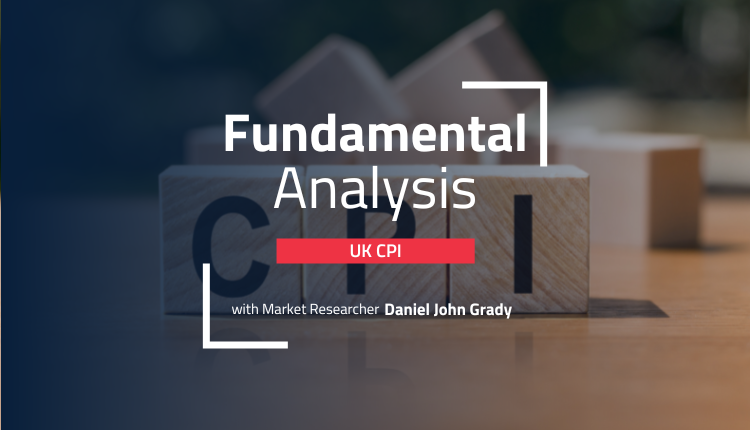 The BOE’s focus is, of course, inflation. So, after their meeting last week, there will be a lot of attention on May CPI figures that will be released the day after tomorrow. Analysts and traders will be keen to see if higher rates are having any effect, or if inflation is just continuing to rise. And try to figure out for how much longer the BOE will keep hiking.

That, after all, is a potential explanation for the unusual market reaction to the BOE’s rate decision. The market had been pricing in an increased chance of a 50bps rate hike, so when the BOE didn’t deliver, there was an initial pullback. But the BOE’s minutes were almost a carbon copy of the prior month, suggesting that they will just keep raising rates for quite a long time. On top of that, the reassessment of the inflation outlook had dual effects.

The BOE extended the period in which they expected to see high inflation, suggesting that it wouldn’t peak until well into the third quarter. This was interpreted by many in the markets that the BOE will keep raising rates, potentially through the rest of the year. Until recently, there was the idea that the BOE would take a pause to reassess the effect of policy so far. But from the reaction to the monetary policy statement, it seems like there is little expectation of a pause.

Core inflation strips out the more volatile elements of food and fuel, which are the ones that most affect households. Those elements are seen as being affected by things beyond the purview of monetary policy, namely the war in Ukraine. So, if the BOE is trying to get long-term inflation down, the core measure could be a better indication of where policy is going. On the other hand, the headline figure could be a better indication of where the economy is going.

Annual May UK CPI is expected to accelerate to 9.1% from 9.0% prior, which would be another multi-decade high. This is expected to be driven by a monthly increase in inflation of 0.6% compared to 2.5% in the prior month.

On the other hand, Annual May UK Core CPI is forecast to decelerate to 6.0% from 6.2% prior. On a monthly basis a slowdown is also expected to 0.6% from 0.7% prior. The discrepancy could be due to monetary policy taking its toll on broader prices, but not fuel and food. If that were the case, the BOE might take a more dovish path than the market is anticipating. At least, as long as higher fuel costs don’t bleed over into the underlying inflation.

Taken together, that could mean another “unusual” market reaction, of a move in response to the data that fades as traders digest the meaning of the underlying figures. Stronger than expected inflation would imply more BOE rate hikes in the future and strengthen the pound.