What Will the Fed Do Now? 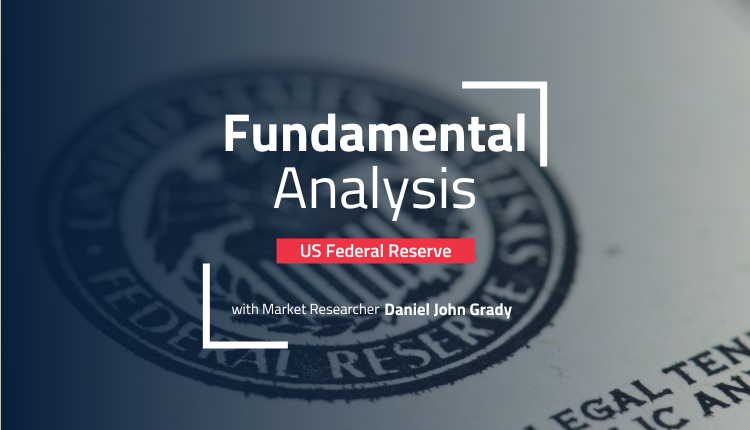 The markets were hit by a bucket of cold water on Friday after the release of US CPI data. Inflation once again hit the highest it has been in decades. It prompted a reevaluation of the rate hike trajectory, and whether or not a recession is approaching. The yield curve inverted again, suggesting that many investors were betting on a recession within the next two years.

There were already concerns that the Fed’s most aggressive hiking cycle since the 80’s would tip the economy into recession. Now that it looks like inflation isn’t under control, and the Fed will have to take an even harder stance, those recession fears have kicked up a notch. To reassure the economy, Treasury Secretary Yellen affirmed that she saw no signs that a recession was imminent. But that doesn’t make Fed Chair Powell’s job any easier.

What it all means

While headlines focused on inflation coming in above even the highest expectations, there are some interesting elements in the data that could tell a different story. The Fed pays much more attention to the core inflation figure, which strips away food and fuel prices. Of course, those two elements are important for the American consumer, but they tend to be more volatile. And that might be the key here to understanding what the Fed could do.

Core inflation came in one decimal above the consensus, but, most importantly, lower than in April. Which in turn was lower than March’s figure. The narrative that inflation has “peaked” remains intact for the underlying figure that’s tracked by the Fed, which could mean the FOMC will stick to its current trajectory. That would imply a rate hike of 50 basis points at this meeting, and practically anticipate another 50bps in July.

What economists are saying

Before the inflation data, economists were unanimous the Fed would raise rates by 50 basis points. But after the inflation data, over a quarter said they expected a 75bps hike. That supported a shift in the money markets, driving the dollar higher in comparison to other currencies. Which means, should the Fed only do 50bps, we could see an unwinding of that move on Wednesday.

What’s likely to move the markets most, however, is the press conference after the Fed meeting. FOMC officials are in a blackout period ahead of the rate decision, so we have no official reaction from any of the policy makers until the rate announcement. Which means Powell’s presser is the first time we’ll get any reaction to the inflation number, and what that means for the future of rate hikes.

If Powell were to affirm the current rate trajectory, that would likely be interpreted as dovish, and weaken the dollar while supporting stocks. But if Powell were to suggest that the inflation situation is more challenging, that could be interpreted as more hawkish by the markets. Even if the Fed doesn’t hike by 75bps this time around, that they are more concerned about inflation means they could do that in July.

USDCHF Triple Zigzag To End Near 1.026