What Will the ECB Do Tomorrow? 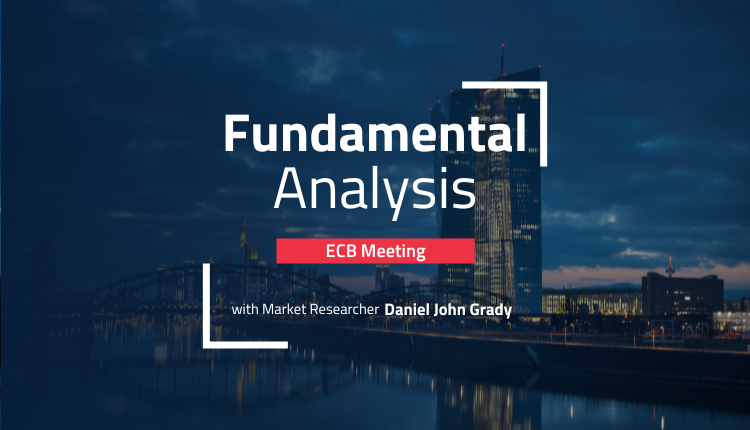 Over the past couple of weeks, there was considerable speculation that the ECB might raise rates at its next meeting. But now that we’re a day out from the event, expectations have moderated. It now appears the focus has shifted to July.

To be sure, there has been a pretty public debate among ECB members over what to do. Several have talked about the need to raise interest rates by 50 basis points. Even Lagarde put forward the notion of at least 50bps in rate hikes before autumn. (Or, a return to positive monetary policy, in the way she expressed it.)

But, what’s actually going to happen?

Money markets are coalescing around the idea that the ECB will announce an end to its asset purchase program, effective immediately. Since it has long promised to end quantitative easing before raising rates, this is a necessary step to increase monetary policy. But that’s not expected until the next meeting.

The idea seems to be that the ECB will present the idea that there will be two consecutive hikes of 25 basis points over the course of the next meeting. The key to the market reaction is how that is phrased. In other words, what traders are likely to be focusing on is not the decision itself, but the accompanying statement and the round of questions that President Lagarde will face after the meeting. That’s where we could see some real volatility in the currency pairs.

What are the key points to keep in mind?

The issue is likely to come down to phrasing. So far, there has been a lot of talk about bringing rates back to zero “during the summer”. That opens up several possibilities. What exactly is meant by “summer”? Are they talking about the calendar three-month period between July and September which is the meteorological summer? Or is this a more colloquial understanding of the “summer” vacation period, ending with August?

With the rates currently at -50bps, “two” rate hikes are needed to return to break even. So, if the statement says something along the lines of rates reaching zero before autumn, that could mean one 25bps hike in July and another in August. Or even one hike in July, a pause, then one in September. That is likely to be seen as somewhat dovish.

What could push things higher?

With the market inclined towards an expectation of tightening, there might be a lot of appetite for something that could indicate a “double” rate hike will be seen in July. Of course, the ECB won’t come out and directly say that they plan to raise rates by 50bps at the next meeting. But something like a “rapid” return to positive rates might be understood as dovish, signaling that not only could there be a double rate hike at the next meeting, but that could be followed up by another hike soon after.

That the ECB would go so far might be quite unlikely, because it’s rare for a central bank to exceed the tightening expectations of the market. Currently, the consensus is the ECB will raise rates 75bps this year. Anything that could be interpreted as the ECB doing more than that would narrow the expected interest rate gap with the US and could support the shared currency.