What to Expect from the BOE Meeting Tomorrow? 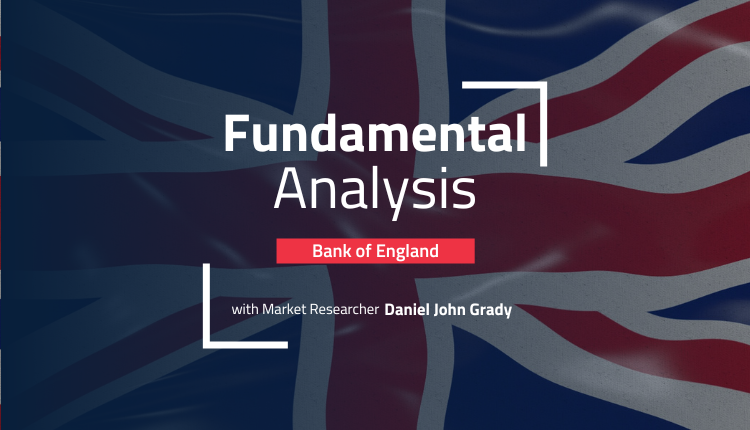 Up until quite recently, there was a pretty solid consensus that the BOE would follow through on another 25 basis point rate hike at this meeting. But that was thrown into a bit of disarray after the higher-than-expected inflation from the US. Since that re-evaluated the rate trajectory of the Fed, and the threat of global economic contagion, analysts started re-evaluating their expectations for the BOE.

Since then, weakness in the pound has largely been attributed to strength in the dollar, as markets anticipate stronger rate hikes from the Fed. Should that happen, US interest rates could overtake the UK, and put cable under even more pressure. With the ECB also looking to hike, the UK’s main trading partners could have tighter rate policy in comparison. That could put additional pressure on the BOE to raise rates.

At the last meeting, 3 members out of the 9 dissented, calling for a 50 basis point hike. Meaning that there is already a substantial amount of support already for raising rates faster. It’s just a matter of getting another two members on board.

On the other hand, GDP for the last couple of months has come in negative. That could spook the MPC, trying to thread the needle with getting inflation under control, but not going so far as to hurt the economy. The UK does have higher inflation than its major peers, which suggests more urgency to address the costs problem, before that, too, causes a recession.

Time for a change?

Since March, the BOE has forecast that inflation would continue to rise through June. Meaning that higher inflation might not be desirable, but it certainly fits within the BOE’s projections, and those of the government, which just recently announced a package of measures that would increase spending. Potentially, that could push inflation even higher, if it also helps the economy a bit.

Even though the outlook has substantially shifted for the markets in the last few days, that doesn’t mean the situation for the BOE has shifted. Particularly if the Fed doesn’t deliver on a faster rate hike later today. In fact, some analysts suggest that if the Fed goes for another 50bps instead of 75bps, it could all but guarantee a 25bps hike with a minority dissension at the BOE tomorrow.

If the BOE does deliver on a 50bps hike, then traders are going to be really curious about what Bailey says afterwards. Particular focus will be on whether an encore can be expected at the July meeting.