Understanding What Just Happened with OPEC+ 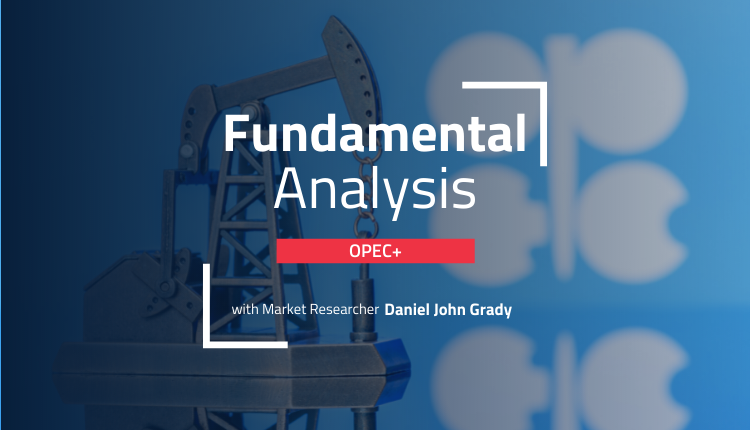 The price of crude has been on a rollercoaster this week. But what’s most surprising is that the price shot up yesterday after OPEC+ voted to increase production. Shouldn’t more production mean lower prices? Well, let’s go over what happened and see why the market reacted like this.

It’s all about expectations

Last year, OPEC+ (and we have to remember that the + there pretty much means Russia) agreed to raise rates at 400Kbll/day for a year. That year would have been up in September. When Russia invaded Ukraine, many oil buyers decided to stop buying Russian crude. That forced the already high price even higher.

But OPEC+ kept to their agreement in slowly increasing demand. There wasn’t an underlying supply issue; it was just that certain buyers were refusing to buy from one supplier in particular. However, over time, it became increasingly evident that the sanctions on Russia would be long lasting, that the war would drag on, and the higher prices ultimately would have a negative impact on the economy.

Late on Wednesday, the Wall Street Journal and the Financial Times published that OPEC+ was looking at a plan to raise production. This led to some speculation that the cartel could do away with their current production plan, and effectively open the spigot on production. That would push prices down.

The market got a bit ahead of itself. As it turned out, what the JMMC recommended was to keep the gradual increase in production in place. Just to take the production increase of September and distribute it in July and August. Meaning that OPEC+ agreed to increase productivity by 648K bbl/d, instead of the 448K bbl/d which would have happened under the prior agreement. But what’s going to happen in September is still an open question.

Effectively, it means that OPEC+ did not agree to increase production overall, just merely to “front load” increases. Since most contracts are at least a month ahead, and hedging is done up to a year ahead, the agreement doesn’t change much in the underlying fundamentals of the oil markets.

That might be the explanation for the sudden bump higher in prices after the agreement to increase production: The market expected the agreement to go away entirely. In the end, it’s more just a technical adjustment.

What it does do, however, is open up speculation for the next meeting scheduled for June 30th. That’s when production for August is slated to be agreed on, opening the possibility for discussion for what to do in September. Under the current plan, there shouldn’t be an increase in production in September, but that doesn’t match in the current reality. The key will be what OPEC+ decides to do at the next meeting.

USOIL The Formation of The Ending Diagonal Continues