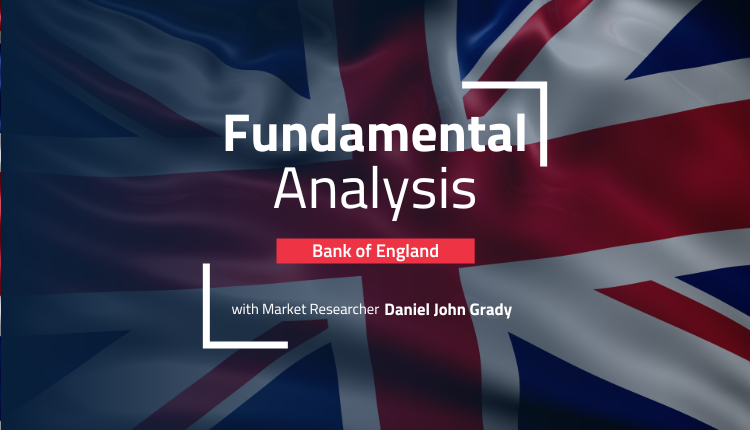 Today, we get the last bit of major data ahead of the BOE’s interest rate decision. Now, there is a pretty clear consensus that we’ll get another 25 basis point hike out of the meeting. But, if anything would disrupt that expectation before the meeting, it would be today’s data.

That’s aside from the broader impact on the FTSE and the pound that the employment situation in the UK could have. If more and more Brits are getting jobs with increased pay, then Britain’s economy would grow. Increasing consumer demand is expected to weigh on the pound and support the stock market.

What are we looking for?

The unemployment rate isn’t as important at the moment as the claimant count or the average earnings. As for the latter, in particular the figure including bonus is likely the most important as far as the market is concerned. There are several reasons why a forex trader might want to focus on this particular detail:

The data in focus

We’re expecting the Claimant count change to narrow to -26K from -56.9K prior. Remember, the more negative this number is, the better it is for the economy. That’s because this counts the number of people who are seeking unemployment benefits; as long as it’s negative, it means more people are finding work than are losing jobs.

In a similar vein, we also expect the Employment change to be less auspicious at 35K, down from 83.K in March. Meaning that there are still net positive jobs being created, but not as many as before.

Average earnings including bonus is expected to accelerate to 7.5% compared to 7.0% prior. This is still behind the 9.0% inflation registered in the same period, suggesting that UK consumers are seeing deterioration of their purchasing power. But it shows some of the effort being done by businesses to retain employees, because average earnings without bonus is expected to drop to 4.1% from 4.2% prior.

The market expects the unemployment rate to remain unchanged at 3.7%.