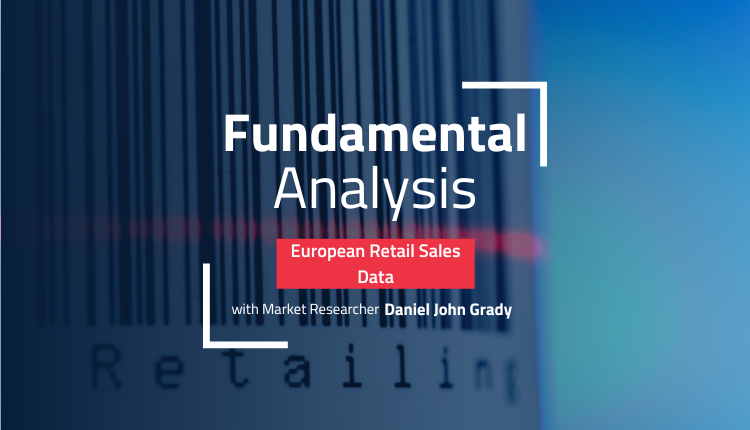 As we are waiting for the ECB to make its move that would be expected to strengthen the Euro, tomorrow we get some key data that could provide some outline for what kind of policy we could expect. Traditional monetary policy action is more difficult for the ECB, given the disparate economic policies of the member nations. This is a problem the bank calls “fragmentation”, and might lead to an unusual policy after their next meeting.

Recently we got more data showing this growing divide and problem. Spain’s CPI continued to rise as one of the highest in the common market, moving above double digits. Meanwhile, German states today reported CPI that was contracting on a month-over-month basis. Although annual inflation was at a record high, the acceleration in rates in the Periphery compared to stagnation to deceleration in the Core could pose an issue.

One of the key questions to address here is why there is a difference. For starters, Germany is implementing policies that nominally reduce prices, such as price caps on public transportation and tax rebates on gasoline. Spain also capped public transport, but decided to raise taxes on energy companies and to send cheques to lower income families.

So, this opens the question of demand. Are Germans pulling back from the market and looking to preserve their wealth, while Spanish consumers rush to buy before the money is worth less? If that’s so, we might see it reflected in the retail sales numbers. Which has important implications for economic growth and ECB policy. Because if the largest economy is buying less, then the economy would be getting less support. We’ve already seen that German consumer sentiment is the worst since records began. Even worse than in the middle of the pandemic when most stores were closed.

Tomorrow, we get German retail sales figures for May, and once again we have issues with comparable. The annual comparison is marred by general lockdowns last year. And the prior month saw German retailers receiving the first impact of supply uses due to lockdowns in China, with many products being scarce or unavailable.

May German monthly retail sales are expected to increase by 0.5% compared to -5.4% in the prior month. Reminder that April saw the largest drop since records began and had also been forecast to be positive. Annual retail sales growth is expected to fall further at -2.0% compared to -0.4%. But we should remember that in May of 2021, stores were starting to open, which could affect the comparative basis.

If German retail sales were to come in below expectations once again, it could lead to further risk off attitude in the market. But it could also show a widening of the gap in economic attitude among EU countries. Spain reported May retail sales growth of 1.4% over the prior year, for reference.

Last month, Germans spent significantly less on food, which would be a key pattern to observe. Obviously, it doesn’t mean that Germans are eating less, but rather substituting with cheaper products, suggesting that inflation is starting to bite. That could give the ECB more impetus to raise rates at their next meeting.