USDCNH Correction To End Near 6.897 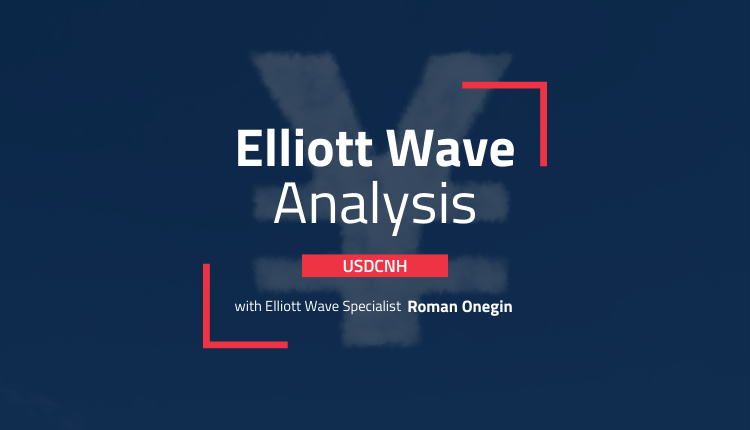 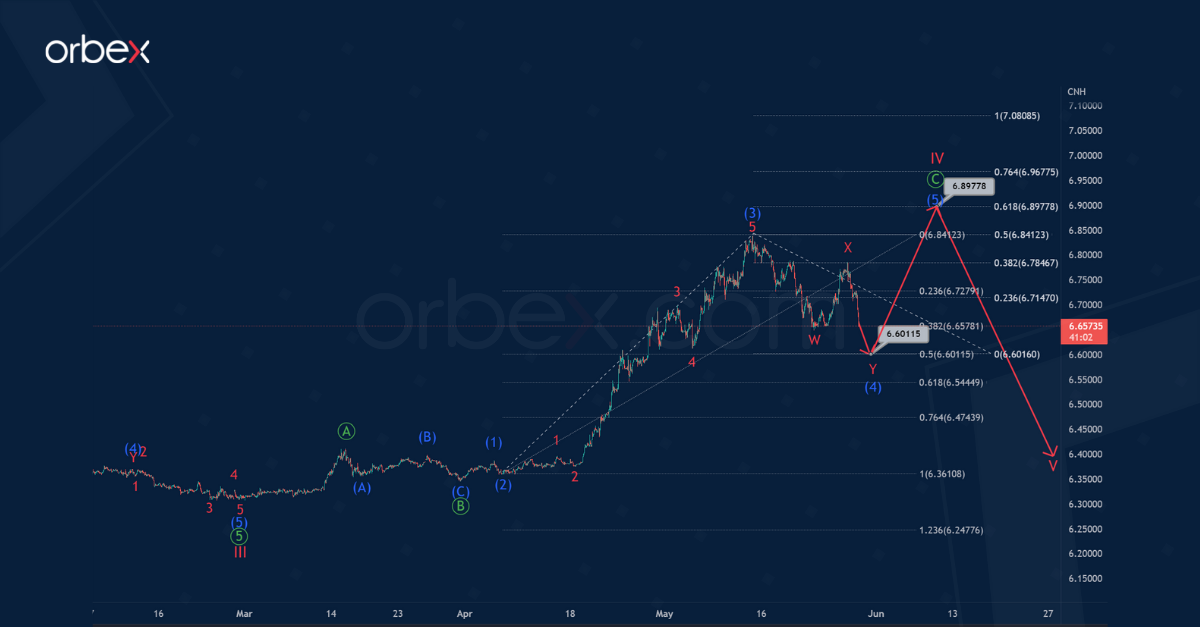 The internal USDCNH structure hints at a zigzag pattern Ⓐ-Ⓑ-Ⓒ. This zigzag today looks completed in two parts out of three. 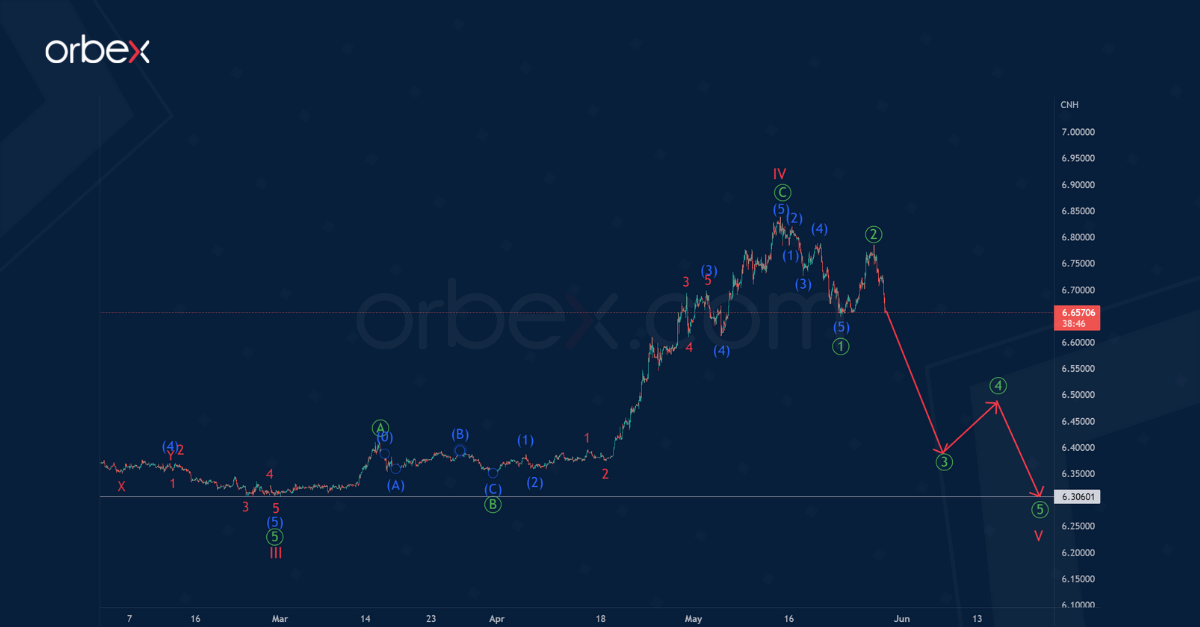 An alternative scenario suggests that the construction of the entire cycle correction IV has already been completed.

Thus, in the last section of the chart, we can observe the development of the initial part of the cycle wave V. Perhaps this wave will take the form of a 5-wave impulse ①-②-③-④-⑤, as shown in the chart.

It is assumed that the potential impulse will end at a minimum of 6.306. This was marked by the cycle impulse wave III.

Have you checked out the spreads on our major FX pairs? Open your account now!

Oil Rallies but is Correction Looming?